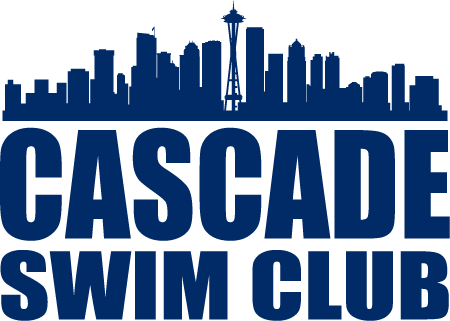 Orr comes to Seattle after coaching at Sunkist Swim Team in Jackson, Mississippi since 2010. At Sunkist, Orr was named 2014 Age Group Coach of the Year by Mississippi Swimming and has coached the team to seven consecutive LSC championship titles. Orr also guided the team to 5 USA Swimming national #SwimBiz awards, including Marketing Club of the Year 3 years in a row in 2015-2017.

“I am thrilled to join the Cascade family and humbled to have been selected for this tremendous opportunity to work with such a strong team of committed swimmers, coaches and parents,” Orr shared in Cascade’s official press release. “I’m eager to make a splash and get on deck next week with this amazing group of swimmers and great coaches.”

Entering their 60th year, Cascade Swim Club is one of the largest clubs in the Pacific Northwest Swimming LSC, with over 700 swimmers training at 7 different locations.

Congrats David! Enjoyed sharing the deck with you over the past decade and bouncing ideas off of you. Cascade is getting a great coach and person!

Congrats David! Wish you all the best!!

Let us know if we can bring some Olympic friends over for a clinic to help kick off the new season with you at the helm!