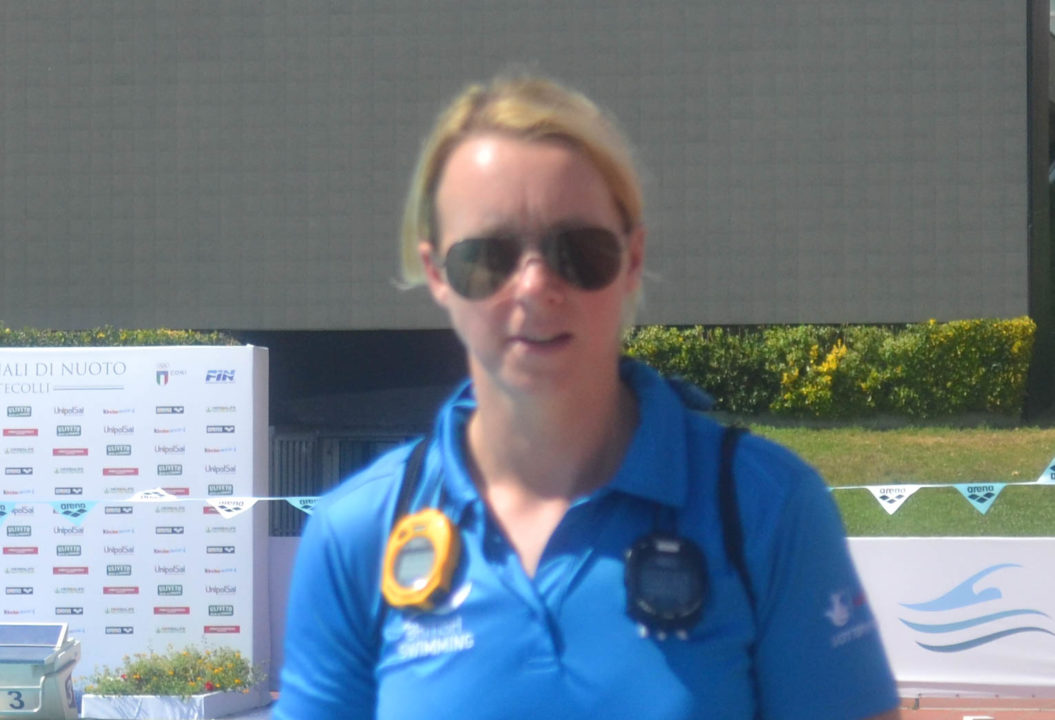 British Swimming has announced its staff of 8 swimming coaches set to take on key roles with Team GB during the 2020 Summer Olympic Games in Tokyo, Japan. Archive photo via Giusy Cisale

British Swimming has announced its staff of 8 swimming coaches set to take on key roles with Team GB during the 2020 Summer Olympic Games in Tokyo, Japan.

Dave Hemmings and Mel Marshall of National Centre Loughborough, David McNulty and Jol Finck of National Centre Bath, along with Steven Tigg of the University of Stirling have all been named as coaches, supporting the team during the preparation camp, as well as on the pool deck during competition next summer.

Euan Dale of Millfield School and Lisa Bates of Chelsea and Westminster Swimming Club will also be part of the staff in a supporting role, with Alan Bircher of Ellesmere College supporting Team GB’s open water swimmers.

Additionally, Chris Spice will be taking on the role as Team Leader in Tokyo, following up on the same position in Rio. British Swimming Head Coach Bill Furniss will assume Head Coach in Tokyo, while Dawn Peart will reprise her role in Tokyo as Team Manager.

The coaching staff was selected according to the selection policy on which we reported back in August. The policy followed the same guidelines to which the organization adhered for the 2016 Olympic Games in Rio, with 5 coaches identified for full British Olympic Association (BOA) accreditation allocations, with the remaining group of Olympic Team Coaches being named as support for the team, serving in a variety of coaching roles.

Spice, Furniss, McNulty, Finck, and Marshall are all returnees to the coaching staff from Rio to now Tokyo.
Of the coaching selections this time around, Furniss stated, “I would like to congratulate the eight coaches we are nominating to the BOA to work with our Olympic team.

“All have come through a tough selection process and proved their ability to deliver results in the performance arena. The early appointment of our coaching staff follows the pattern established in the last Olympic cycle. The coaches will now be an integral part of team development activity as they build relationships with the athletes at camps and competitions in the lead into the Olympic Games.”

Who does Lisa Bates coach these days? Anyone within reach of the team?

Sorry for my ignorance but does Marshall coach anyone that should make the team besides Peaty?

Yes she does. I haven’t seen an update of who is coaching whom at Loughborough lately, but at a minimum I believe she’s still coaching Luke Greenbank, who was the leadoff on their gold medal medley relay at Worlds.