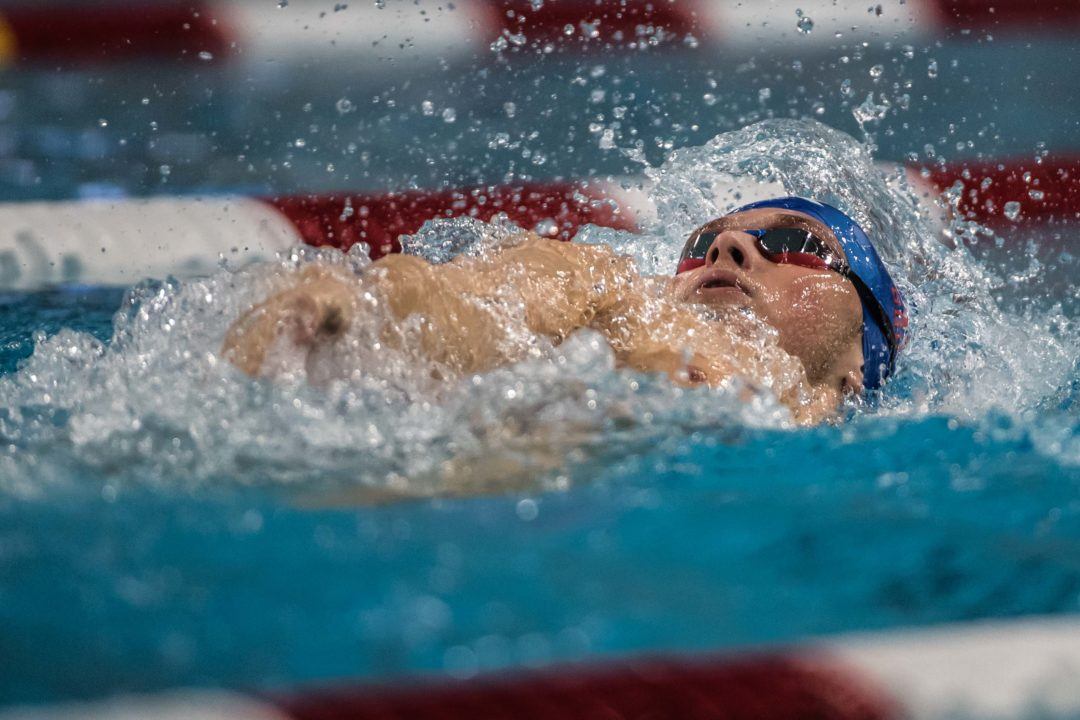 On the heels of British Swimming’s announcement of its coaching staff that will be accompanying the team to Tokyo 2020 for next summer’s Olympic Games, the organization revealed 2 swimmers would be added to the previously-released Europan Short Course Championships roster.

However, National Centre Loughborough’s Joe Litchfield and Millfield School’s Brodie Williams are now added to the lineup, bringing the roster count up to 18. British Swimming’s release stated that ‘a refocusing of resources has allowed two further additions’.

Williams has been making major strides in the men’s backstroke events over this summer. He put up a 1:56.26 200m backstroke stunner while competing at the 2019 Sette Colli Trophy this past June, checking the Millfield swimmer in as the 5th fastest British performer of all time in the event.

At that same Italian meet, the 20-year-old logged a lifetime best in the 100m back event, stopping the clock in a big-time 54.23 to insert himself onto the all-time British performers list in slot #8.

As for Litchfield, younger brother of Olympic finalist Max Litchfield, the 21-year-old City of Sheffield swimmer has been a longstanding member of various British international squads. He represented Team England at the Commonwealth Youth Games in Samoa in 2015 where he won 4 silver medals, and also took bronze at the 2017 World University Games.

His first senior Commonwealth Games was last year’s edition on the Gold Coast where he placed 6th in the 400m IM. Litchfield most recently took the 200m IM British Summer Championships title in a time of 1:59.17, making him Great Britain’s 12th fastest performer ever.

Team Leader Chris Spice said of Williams’ and Litchfield’s’ European Short Course Championships inclusion, “Both Brodie and Joe made great strides forward in the summer and this will be an opportunity to build on their arena skills and race preparation as we head toward our all-important Olympic year.

“We have a great team for Glasgow with some experienced World champions and some exciting young talent.  It is by some distance the strongest team that we have selected for this event since I started in this role, and we are all looking forward to racing at home again in Glasgow.”