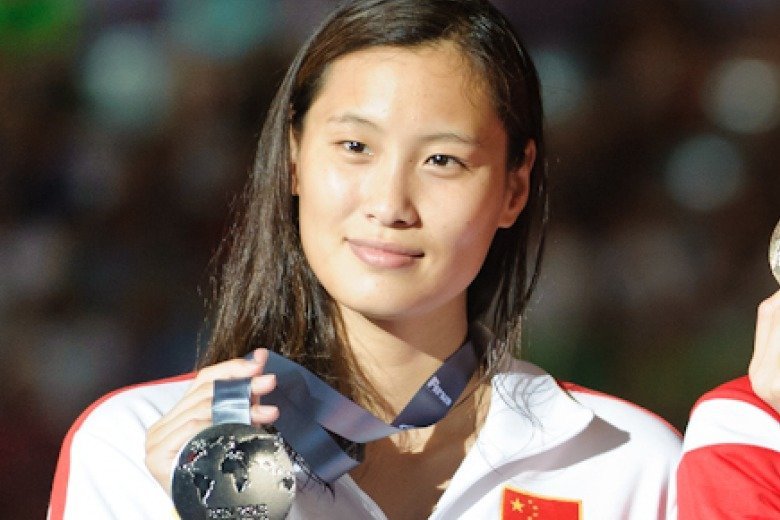 Zhao Xianjian kicked the afternoon off with a new meet record in the 50 fly, at 23.46. Shi Yang was also under previous meet record pace at 23.56. Sprint fly specialist and 2012 Olympian Lu Ying won on the women’s side, going 26.57.