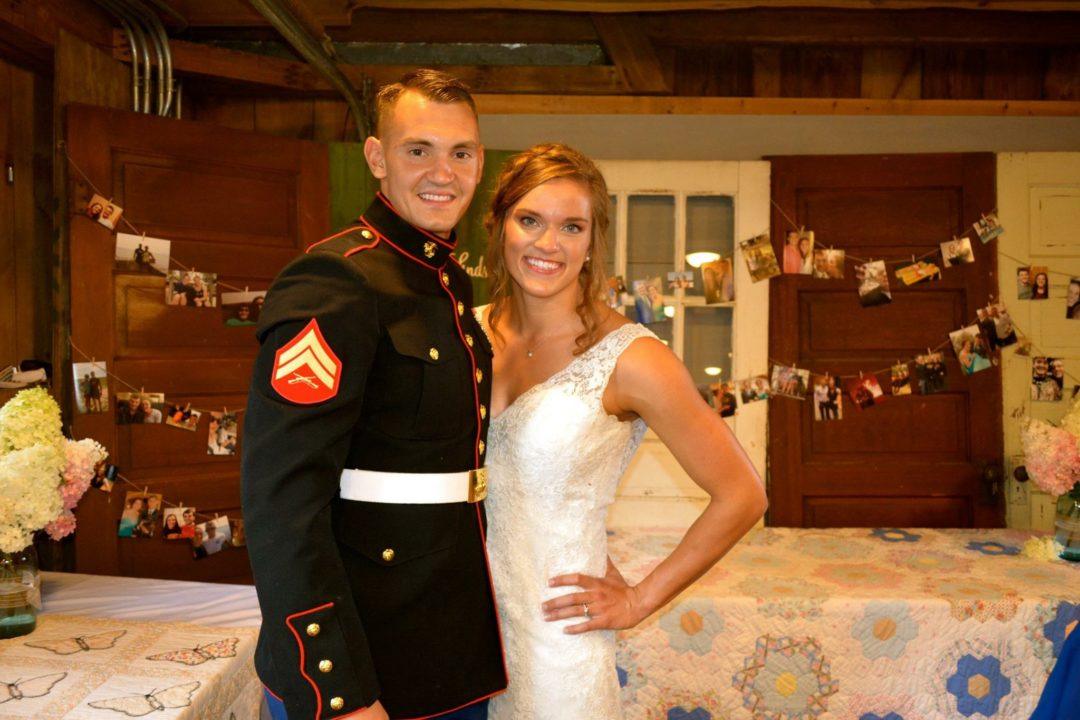 Those paying attention to the Minnesota women’s swimming & diving 2017-18 roster might have noticed a small difference along with... Current photo via Lindsey Kozelsky

Those paying attention to the Minnesota women’s swimming & diving 2017-18 roster might have noticed a small difference along with the new freshmen, as the breaststroker we knew as Lindsey Horejsi has taken a new name: Kozelsky. The Gopher sophomore was married to her boyfriend William Kozelsky, a United States Marine, late this summer.

The couple got engaged in the fall of her freshman year.

Kozelsky is the newest name in a long tradition of Minnesota breaststrokers, and she’s one of the team leaders as the Gophers dive into their 2017-18 season. Last year at NCAAs, Kozelsky powered her way to a runner-up finish in the 100 breast, behind only Lilly King. In the 200, she placed 11th. Kozelsky was also big on one NCAA relay, helping Minnesota to an 11th place finish in the 200 medley relay.

Kozelsky posted a 2nd place finish today in the 100 breast and tied with Natalie Pierce in the 200 breast to help lift the Gophers over Florida State in a tight 153.5-146.5 battle. The Gophers have a few weeks off before their next meet, a dual meet against Big Ten opponent Iowa Hawkeyes.

Congrats to her. The lead picture sure made it seem like she was marrying her girlfriend Samantha though. Not that there’s anything wrong with that of course!

30
-4
Reply
\"Samantha\" from the picture
Reply to  aviatorfly

45
0
Reply
aviatorfly
Reply to  \"Samantha\" from the picture

Haha I thought the same thing!!

Sorry but why is this newsworthy

Because our readers are used to reading her name as Lindsey Horejsi, and unlike many swimmers she’s choosing to compete under a new last name. Now there will be a reference for why that is and who she is. Consider it a cross reference for a swimmer that has a chance of winning an NCAA title before she graduates.

Oh to be honest I have never heard of her and thought it was a random swimmer. After I saw your comment I re-read the article and saw she was runner up last year. My bad.

We Minnesotans are used to the general public forgetting we exist 🙂

BECAUSE SHES AWESOME. Need not waste your time commenting.