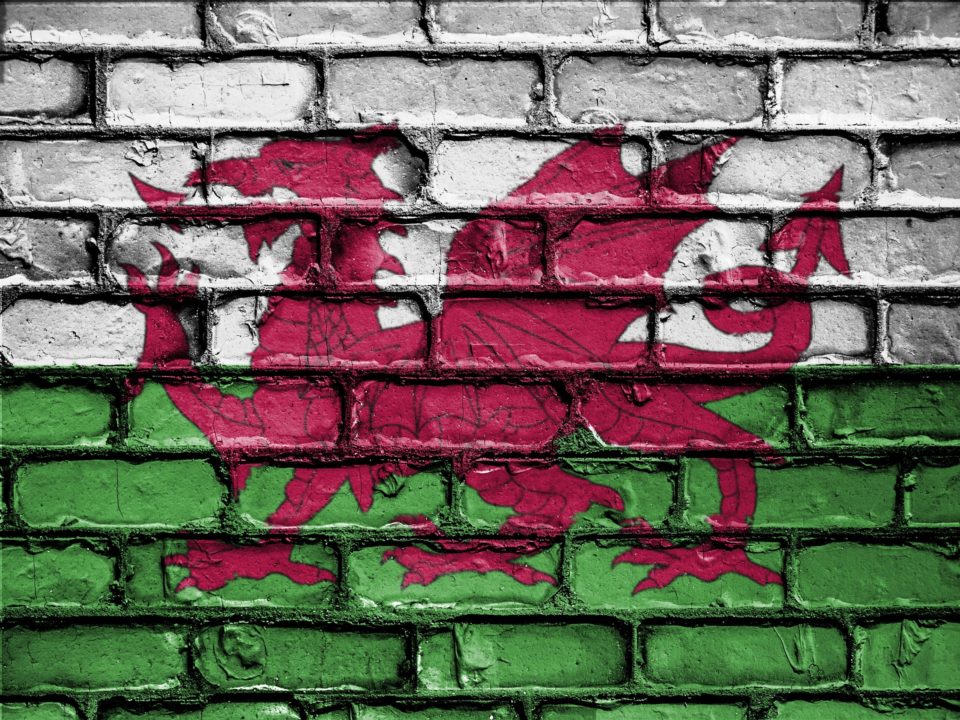 Fraser's swim also moves him into the top-10 all-time among British swimmers from any home nation.

In placing 2nd behind Ben Proud on Saturday at the British Swimming Championships, Swansea University’s Lewis Fraser broke the Welsh Record in the men’s 50 fly.

He was the fastest swimmer off the blocks and second-fastest to the wall, finishing in 23.98. That broke the old record of 24.05 that was set by Thomas Laxton at the 2013 World Championship Trials.

That time now ranks Fraser as the 10th-fastest Brit, from any home nation, in this event’s history.