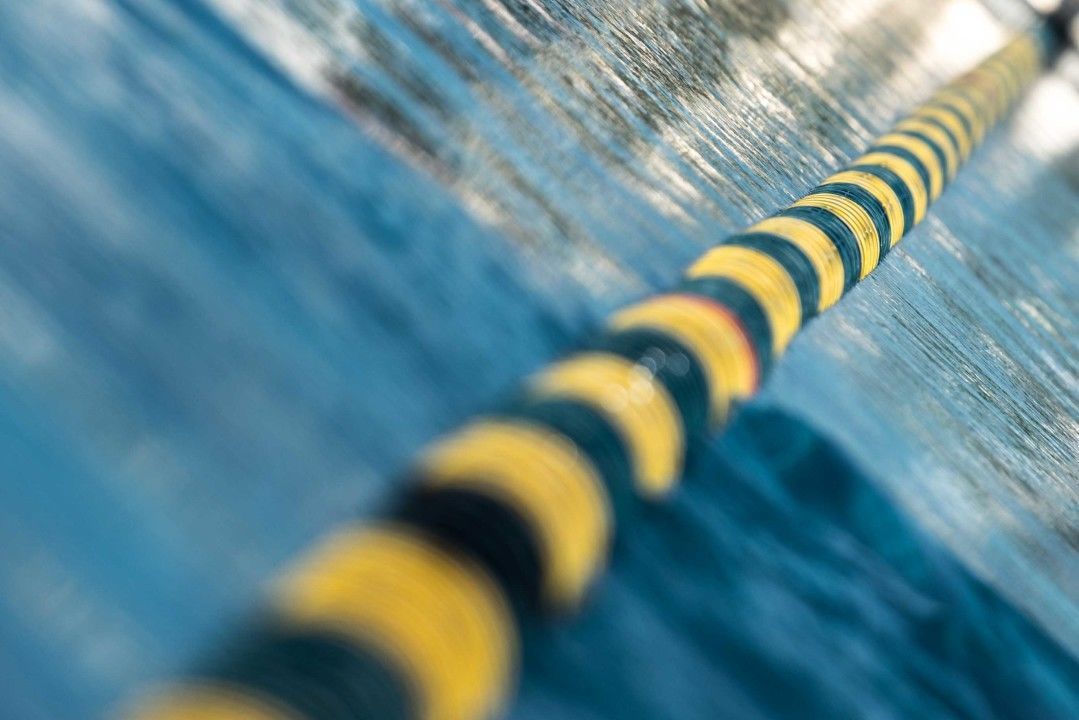 After the IOC’s directive that International Sporting Federations (IFs) apply standards for participation for Russian athletes in the 2016 Olympics... Stock photo via Mike Lewis/Ola Vista Photography

After the IOC’s directive that International Sporting Federations (IFs) apply standards for participation for Russian athletes in the 2016 Olympics that are higher than simply “never failed a test,” at least 8 Russian National Teams have been confirmed to participate  full-force in Rio.

Russia initially declared 387 athletes to the Olympic Games, and according to Russian Minister of Sport Vitaly Mutko as of the end of business on Wednesday, 273 of those athletes (more than 70%) have been confirmed to compete.

The national teams that have thus far been announced to compete in Rio in full are:

The swimming team was hit hard already by simply disqualifying athletes who had either previously tested positive or were named specifically in the McLaren IP report. 6 out of 35 pool swimmers (including World Champions Yulia Efimova and Vlad Morozov, both of whom are planning appeals), plus 1 open water swimmer have been stricken from the Games.

Thus far, FINA has not found a reason to disqualify any of the other 29 swimmers, the dominant Russian women’s synchro teams, any Russian divers, or Russia’s water polo team. FINA made a statement that there was no implication in their most recent release on the subject that those teams were not implicated in the McLaren report, which is widely being interpreted (including by Russian state-run media) as them being confirmed to participate.

FINA also today announced what it called “final” entry lists for Rio, which included the other 29 pool swimmers, but again did not specifically state if that meant they were done determining the fates of Russian swimmers.

According to Russian state-run media, there are still “about 40” Russian athletes awaiting their fates as the first round of Russian athletes depart for Rio on Thursday in what is expected to be a somber ceremony.

The IOC gave International Federations a directive to take a hard look before confirming any Russian athletes before the Olympics which included instruction that “The absence of a positive national anti-doping test cannot be considered sufficient by the IFs.” Regardless, IFs have been hesitant to suspend anyone in the absence of a positive test or unless that athlete has been named specifically in the McLaren Report.

Gina in the house!

What about The Hacking Team? I just came from a wapo article from a Harvard Schol of Govt that says Russia not content with the downright snealy DNC emails & now voicemails is going to hack the election machines in November.

Surely thats a Gold right there.

Careful, TOM IN CHICAGO may accuse you of being part of the “turn the page” crowd.