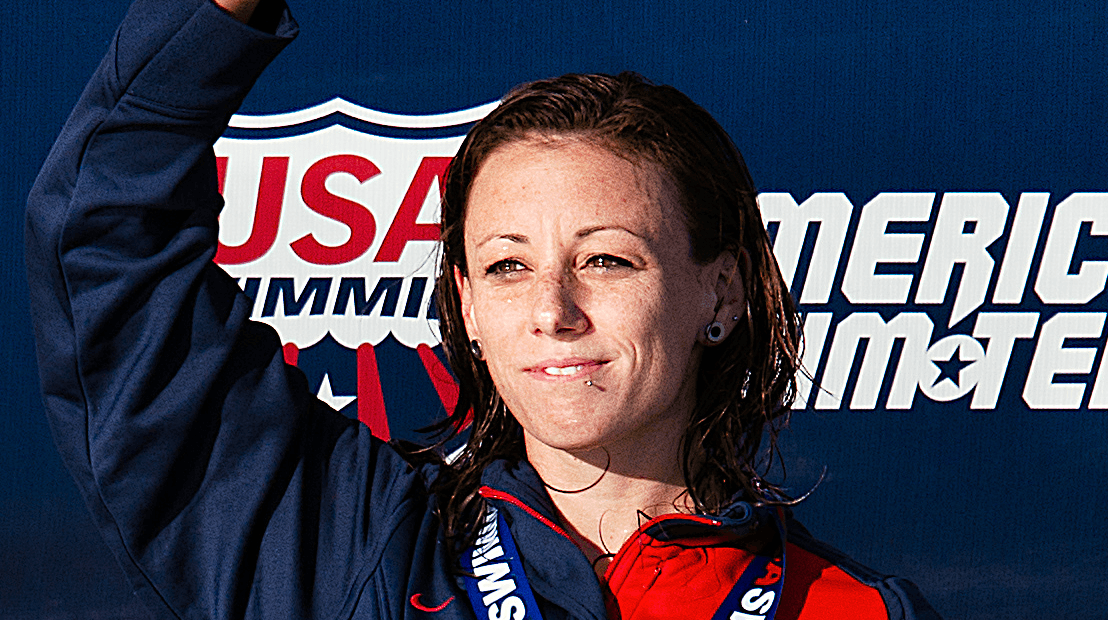 Jackson was one of the nation’s top sprinters as an athlete, winning 50 free gold at the 2011 Pan American Games, setting American records in both short course and long course, and finishing 3rd at 2008 Olympic Trials in the 50 free.

Jackson has most recently been coaching in France with the club ichy Val d’Allier Natation. She previously coached briefly at UNLV. Her last official meet results in the USA Swimming database came in March of 2017, racing in France.

Waeger was formerly the head coach at Colgate University. He stepped down from that role back in February to “pursue other professional opportunities.” Waeger had been with Colgate since the summer of 2014.

Florida Gulf Coast only sponsors a women’s swimming & diving program. Last year, they finished second in the CCSA. Rollins has been heading the program since 2016, when he took the role after previously coaching as an assistant for Ohio State. The program has won the CCSA conference title in 9 of the last 11 seasons.

Where has she coached before?

She was at UNLV briefly. Most recently she has been coaching in France.

I sort of remember her helping at UNLV but I wasn’t sure if my mind was playing tricks on me. That is very cool about coaching I’m France too. Maybe she can help pull some good international recruits in the years to come.

Arizona Grad if I remember, that record held for quite a while, glad she’s stayed involved with the sport.

Where did Melissa Steele go?

I’m told back to school to pursue another masters degree.