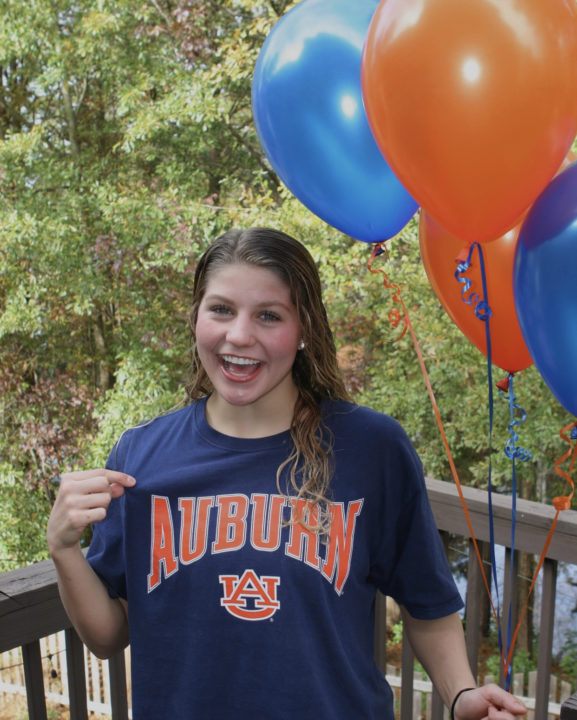 The fourth and final Georgia high school championship meet has come to an end, with the Lambert girls picking up the team title by a mere four points.

The Lambert girls kicked off their winning campaign with a victory in the 200 medley relay, getting a 23.18 anchor leg from Sarah Blackstone and hitting the wall at 1:46.17.

Individually, Ella Jones was the heavy hitter for Lambert, as she nabbed the 100 fly victory with a 54.17. The sophomore had a huge meet as far as her lifetime bests were concerned, too– in her 100 fly win, she broke 55 seconds for the first time. In the 200 free, coming right off of Lambert’s winning 200 medley relay, Jones put together a runner-up finish in the 200 free (1:48.53), breaking 1:50 for the first time.

The other winners yesterday were Norcross sophomore Catie Choate in the 100 back (55.01) and West Forsyth sophomore Michelle Cummo in the 1-meter diving (549.65).