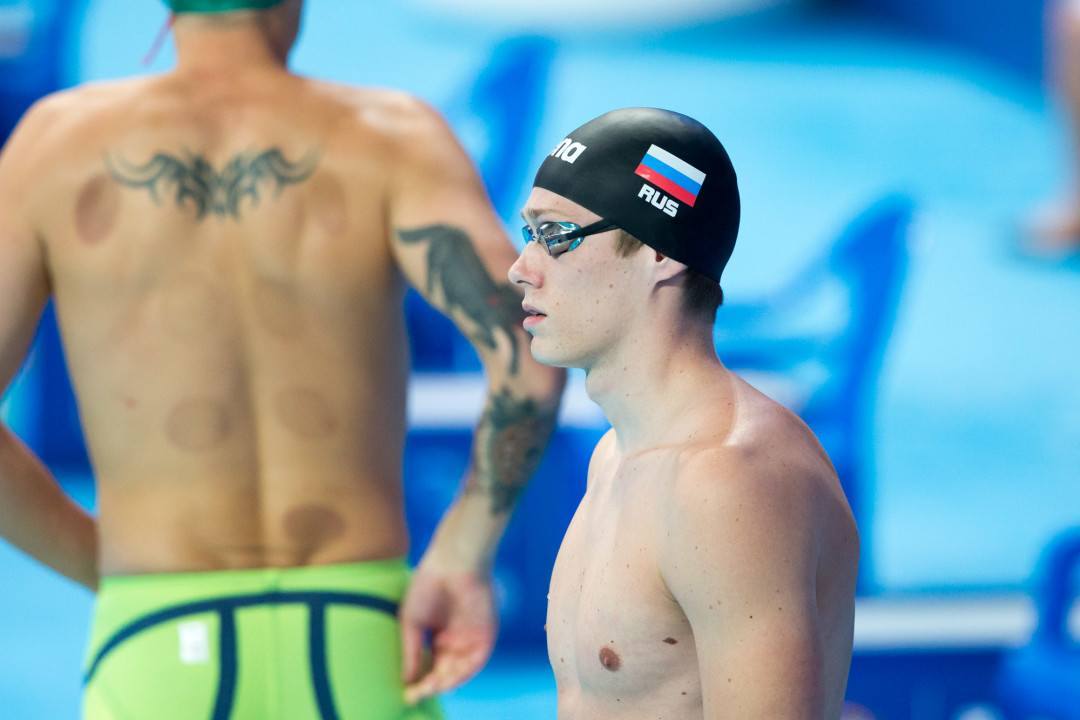 Prigoda led from the gun, out aggressively at the 50 in 27.01, and then turned at the 100 in 57.62 to sit nearly eight-tenths of a second under world record pace. He lost a bit of ground to that pace on the back half, but it didn’t matter as he gained on the field and managed to break the all-time mark by 0.28 seconds.

Prior to this swim, Prigoda sat 3rd in the event all-time in 2:01.11, done at the 2017 European Championships last December where he won gold. He won bronze in this event at the 2014 Championships, and despite not swimming it in 2016, won three golds at that competition in relays.

Below, check out a comparison of the splits between the old and new world records below:

In 2nd, Qin Haiyang of China further improved on the Chinese Record he set in the heats, also lowering the Asian Record in 2:01.15. He is now the 4th fastest swimmer in history.