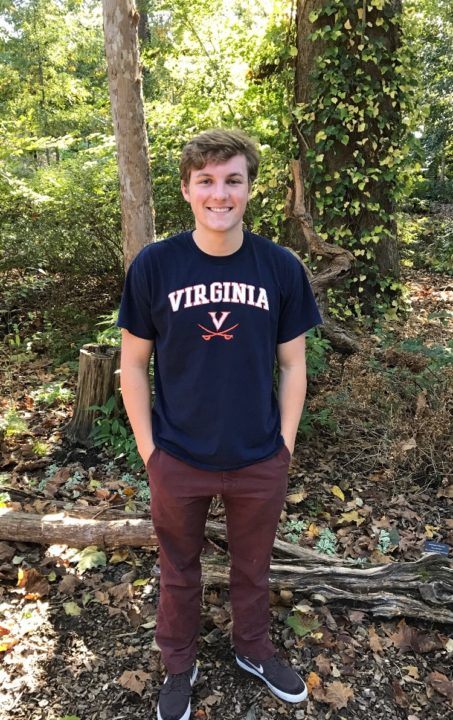 Lakeside Swim Team and Saint Xavier High School swimmer Keefer Barnum has given a verbal commitment to the University of Virginia for 2017-18. Current photo via Keefer Barnum

Louisville, Kentucky-native Keefer Barnum has given a verbal commitment to the University of Virginia for 2017-18.

“I’m very excited to announce my commitment to swim and study at the University of Virginia. I love the team energy, the motivational coaching staff, and the world-class education. I’m really looking forward to the next four years. Go Hoos!”

Swimming for his club team, Lakeside Swim Team, Barnum won the 50/100/200m breast and finaled in 3 more events at the NCSA Summer Swimming Championships. His top SCY times are: