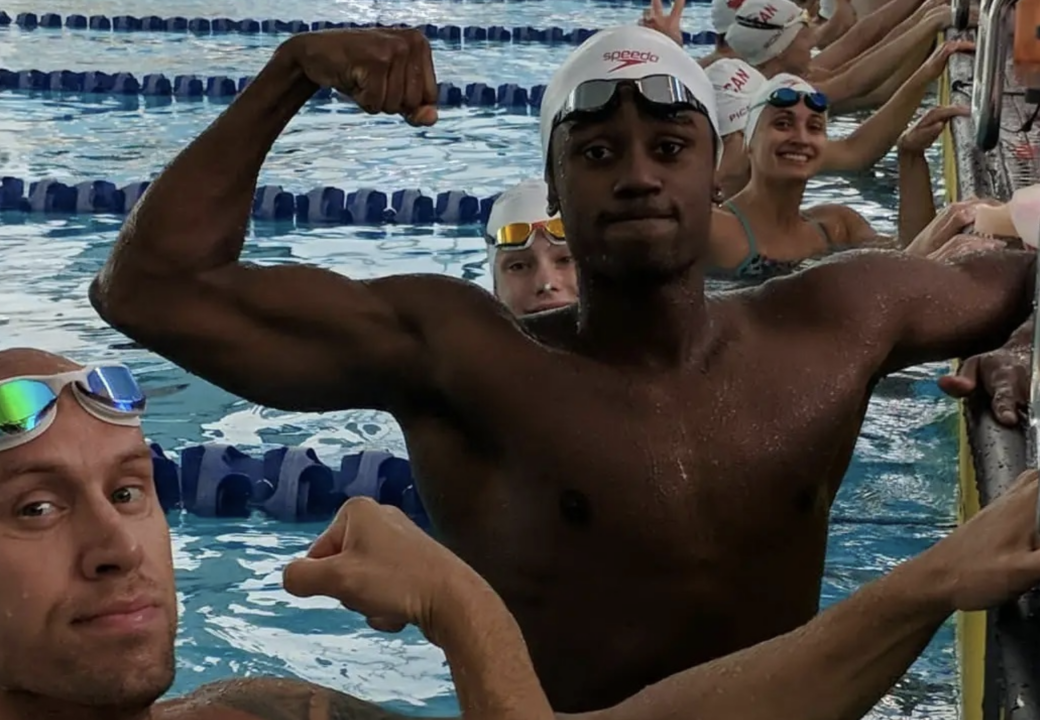 Josh Liendo took more than half a second of the Canadian record with a time that would have tied for 4th place at Tokyo 2020. Archive photo via Courtesy of Josh Liendo Instagram

Josh Liendo swam a nation-title-winning and national-record-breaking 100 butterfly on the second night of Canadian Trials, hitting a 50.88 to in the event. That swim for Liendo is more than half a second off his own Canadian record of 50.44 from the Canadian Olympic Trials in 2021.

His time in the final was also more than half a second faster than what he swam in the prelims of the event; a 51.58. Liendo is now the second-fastest man in this event for the 2021-2022 season behind Japan’s Naoki Mizunuma. Liendo surpassed Shaine Casas who recently swam a 51.08 at the Pro Swim in San Antonio.

Liendo raced this event at the Tokyo Games and placed 9th overall in the prelims with a 51.52. He followed that up with a 51.50 in the semi-final, which was the 12th-fastest time. Liendo’s new national record of 50.88 not only would have gotten him into the final in Tokyo but would have been good enough to tie Andrei Minakov’s 4th place finish overall.

His swim here is well under the FINA A cut of 51.96, meaning that Liendo has likely secured a spot on the World Championships team for Canada this summer. Finlay Know, who broke the 200 IM national record last night, was also under the FINA A here in a 51.86. Bronze medalist Keir Ogilvie of UBC swam a 53.49.

For instance, he just swum this 50.88 100FL at age 19. For reference, at the same age Dressel’s best was a 52.22 (the current WR holder in this event and fastest human mover-through-water in Earth’s history, mind you). Might be worthy of note.

and we went 47.5 rolling start in Tokyo

Dressel had a very odd progression in the 100 fly and dropped from 52.2 to 49.8 in within 3 months in his PB. You probably shouldn’t expect that sort of drop from anyone.

Wow….
Marcel Gery and Mike Mintenko would be so proud!

This breakout performance is insane seems like there’s a lot of room for improvement. Which makes me believe that he could potentially go under 50 not now but within the next 2 years maybe.

Crazier things have happened but dunno if I’d be projecting it ever, let alone in the next two years.

Minor note, his previous best was a 51.40. So he did a .52 drop today, with WC to come. He’s currently operating at a rate of dropping .76 per year (quite consistently for the past 5 years, and is still only 19). Lots of development to come!

Fair enough but let me ask this. Was Dressel’s drop in the 100 fly predictable going from 52.2 –> 50.87 at nattys —> 49.86 at worlds? And I mean this from a stand point of dressel’s potential back in 17 after he dropped the 50.8 at least when everyone was trying to figure out how fast could he go at world. Just curious on thoughts for this. Also for all I know Liendo could end up just going a 51 or something like that at worlds.

No, but generally people go overboard in projecting how fast people’ll go.

You brought up Dressel, but why not also bring up Joe Schooling? 50.39 at 21. Just using single people as examples doesn’t work that well.

I do agree with this everyone’s development is different. Joe Schooling, Milak, and why not also Minakov. With this though the only reason I mention what I stated above is that Liendo is young. Only 19 and now faster than dressel was at that age nearly 1.5 seconds faster and before you mention Milak and Minakov, Liendo has a faster rate of improvement than these 2 both had at least so far. Averaging around .7 per season That’s why there’s a lot of potential with Liendo to go a lot faster. 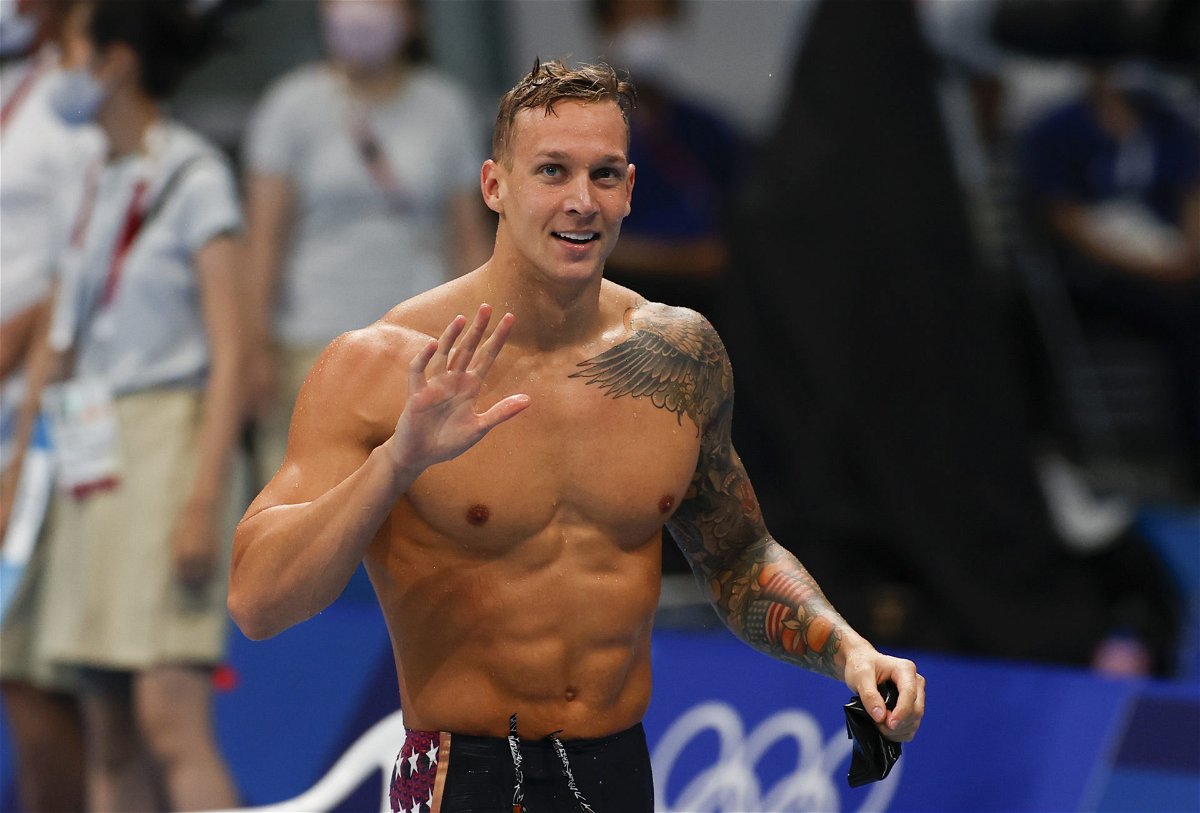 Everyone improves every season….until they don’t. Even a talent like Minakov stalled.