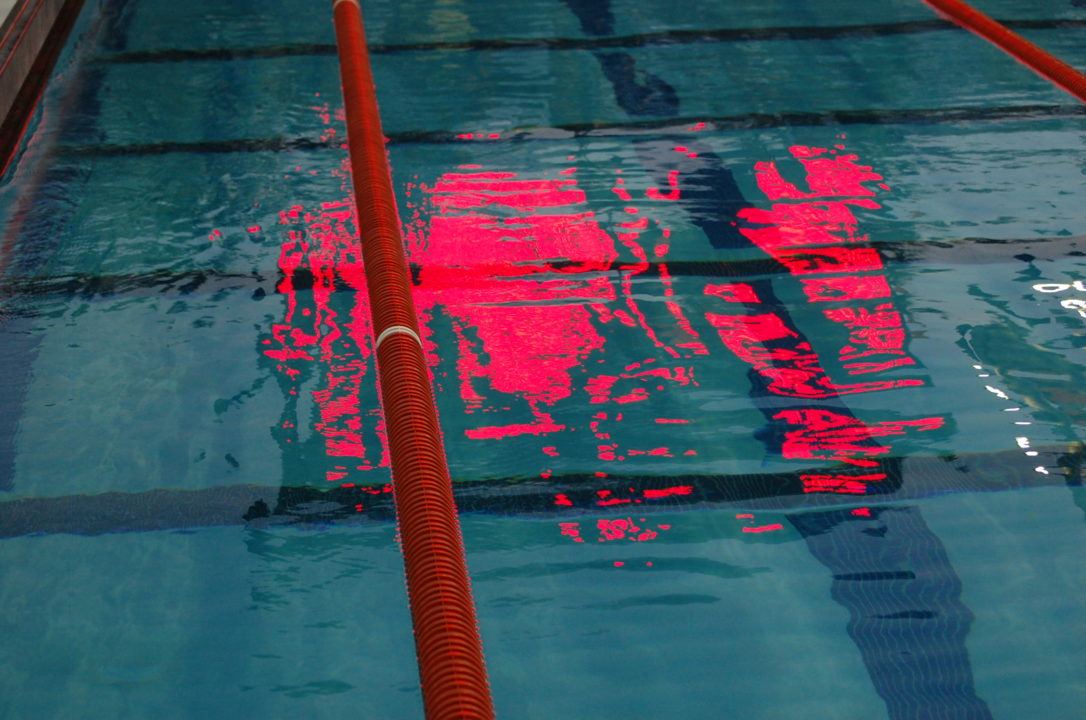 The 2017 CIF Central Section Championships are in the books, as the finals concluded on Saturday night in Fresno, California. Clovis West brought home the team title on the women’s side, while Clovis North brought in top honors on the men’s side. Read on for highlights of the finals session.

Clovis North’s Michael Jia helped his school to victory with back-to-back individual event wins. His first individual swim was the 50 free, in which he won gold with a time of 21.28. After a quick turnaround, Jia was back in the pool for the 100 fly. His winning time of 50.09 put him over a second ahead of the field.

Clovis West’s Caitlyn Snyder also pulled off a sweep as she headlined the women’s sprints. Snyder was within 3 tenths of the Central Section Record in the 50 free, hitting the wall in a quick 23.81. She returned to the pool for the 100 free, where she used her back-half speed to out-touch teammate Abby Samansky in 51.35 to Samansky’s 51.52. Though she fell just short of the win in the 100 free, Samansky won gold with her 1:51.07 in the 200 free earlier in the session.