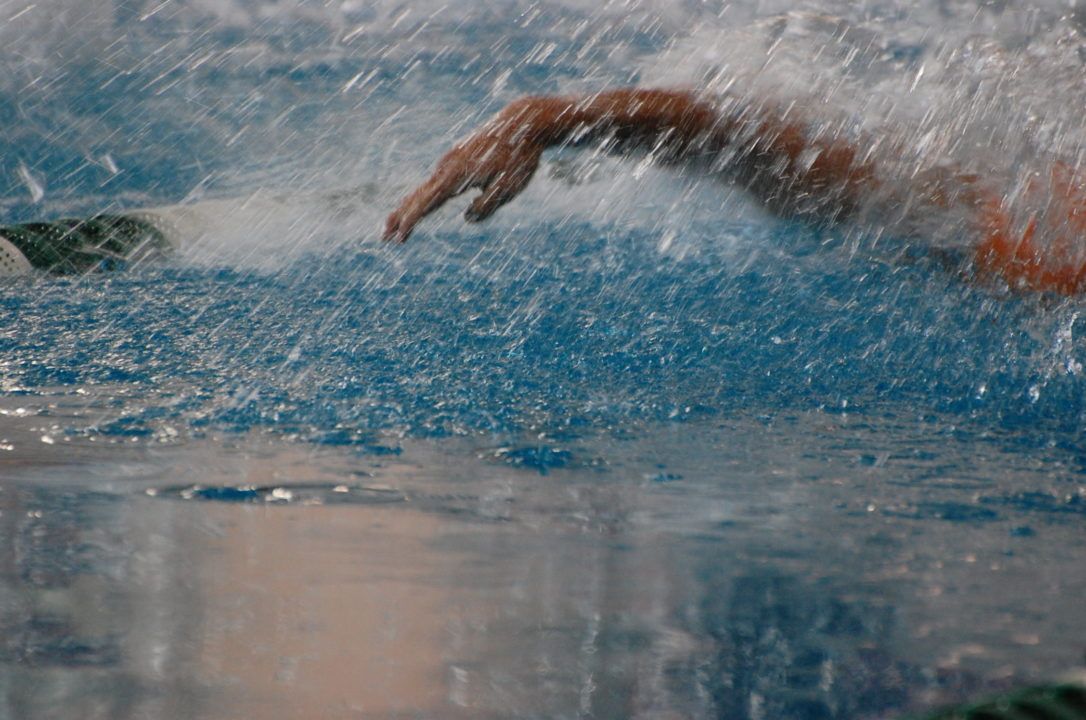 Psych sheets have been released for the 2017 CIF Central Section Championships. Competition will take place from May 10th-13th at Clovis West High School in Fresno, California. The top 3 finishers in each event will qualify for the CIF State Meet.

Clovis West sophomore Abby Samansky will be chasing the CIF Central Section Record in the 100 free. Her entry time of 50.70 is just a tenth shy of the mark, which according to the psych sheet stands at a 50.60 done by Stephanie Bartel in 2016. Samansky is also the top seed in the 200 free.

Arizona State commit and Clovis senior Graham Hauss looks like the man to beat in the middle distance free races. In the 200 free, he’s seeded a full second ahead of anyone else. Hauss, a 2-time medalist at last season’s CIF state meet, is also entered as the 10th seed in the 500 free, but his personal best time of 4:28.85 from 2016 states suggests he’s a title threat there too.

2 divisions? Where is the info on division 2?

Are you going to share info on the Results?