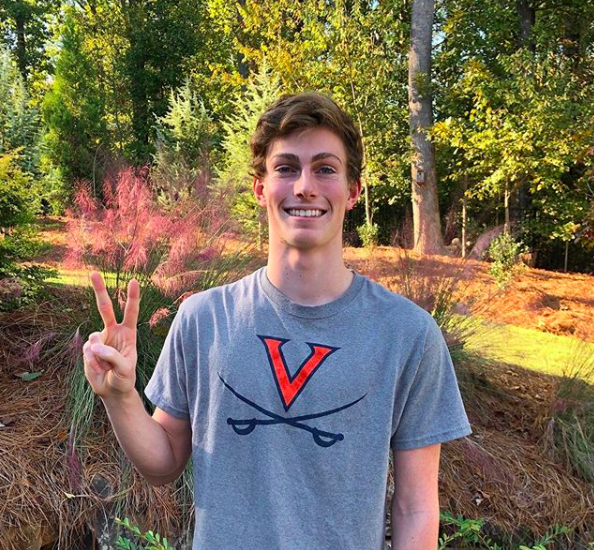 In the 100 fly, three swimmers battled to the wall, as Peachtree Ridge junior Tyler Schroeder (48.35) got there first ahead of Brookwood’s Nate Stoffle (48.37) and Hillgrove’s Tommy Bried (48.76). All three of them went lifetime bests, Schroeder and Stoffle by about a half-second and Bried by a few hundredths.

Milton junior Cooper Cook came out of left field in the 200 free, dropping 10 seconds from his seed time for a massive win at 1:37.56, the only finisher under 1:40. For Cook, that’s a lifetime best by almost two seconds.

Norcross junior Preston Lin dropped a big win in the 100 breast, going a lifetime-best 54.71 to clear the field by over two seconds. The other winner in the pool was IUPUI commit Dane Charleston, a senior at North Cobb, going 1:51.75 to take the 200 IM.

In the 1-meter diving, Colquitt County went 1-2, led by Carson Tyler with an otherworldly score of 878.95. Tyler, an IU commit, obliterated the Georgia state record by over 100 points. Colquitt County freshman Bo Bridges scored 667.20 for second.