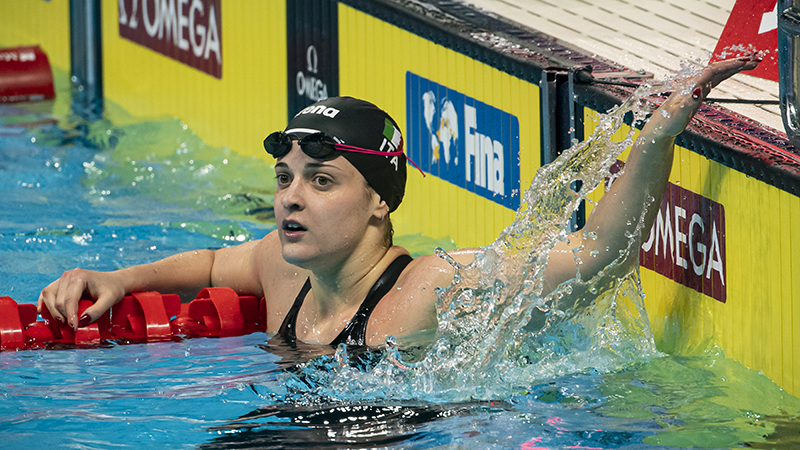 She wrote on her Instagram, “Broke my ACL. I hope to be well soon.”

Costanza Cocconcelli took part last autumn in the third season of the International Swimming League, which started in Naples at the end of August 2021, representing Iron.

During the 10th regular season match of the International Swimming, Cocconcelli posted a new Italian record in the 100 IM. She delivered a 58.45 record-breaking swim to shave some time off her own mark of 58.84 from earlier in 2021. With that 58.84, Cocconcelli became the first Italian to crack 59 seconds in the event.