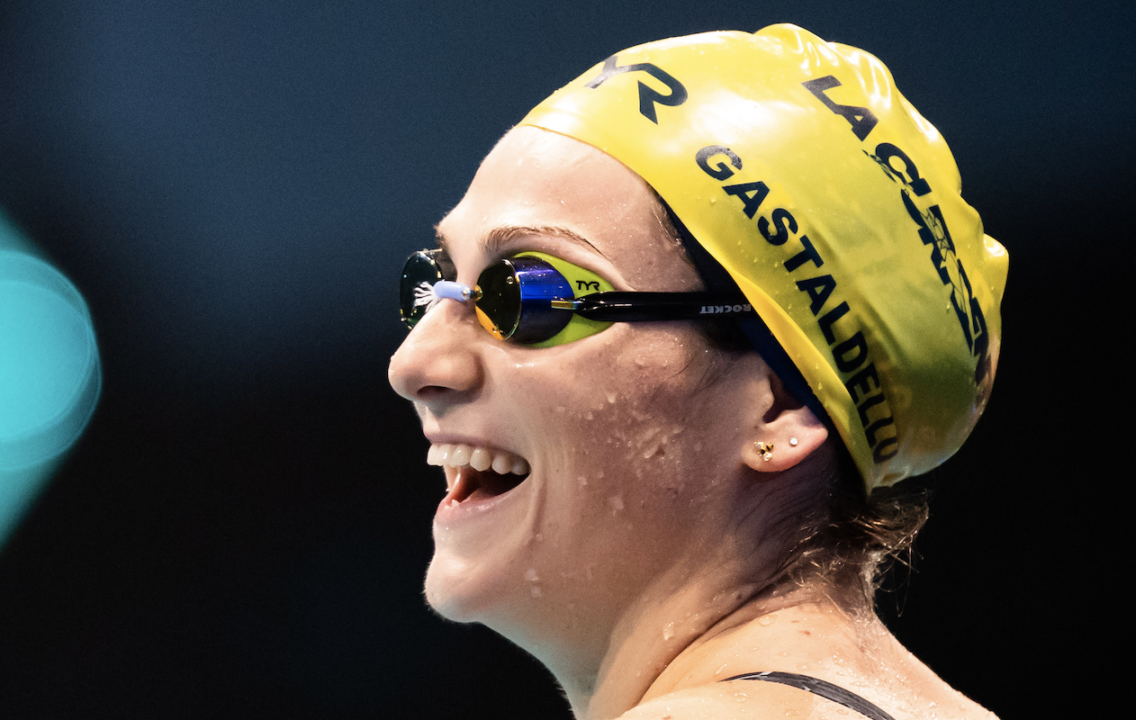 Gastaldello was the team’s MVP last year, finishing #2 across the entire league in regular-season scoring and just 30.5 points out of the league MVP award. LA had two of the top three MVP contenders, with Murphy finishing 3rd leaguewide in individual regular season points.

Murphy was not among the swimmers retained. There are still future rounds for teams to retain swimmers, but a key name like Murphy being absent from the first five could also suggest that Murphy is not planning to compete in the ISL this fall.

Shields finished #10 in regular-season scoring last year and just made his second U.S. Olympic team last week. Gkolomeev was the #87 scorer in the league, but brings 50 free speed that’s extra valuable in the high-scoring skins races. McLaughlin was the #235 regular-season scorer last year, but has had a great summer, including her first Olympic berth last week. Wilson did not compete last year, but was originally named to the Current’s roster. She was the #67 overall scorer in the 2019 season, competing for the New York Breakers.

Shields needs the money. I found out that the reason he almost killed himself two years ago was over money. Well, the high rent of the bay area would put pressure on someone to worry about money.