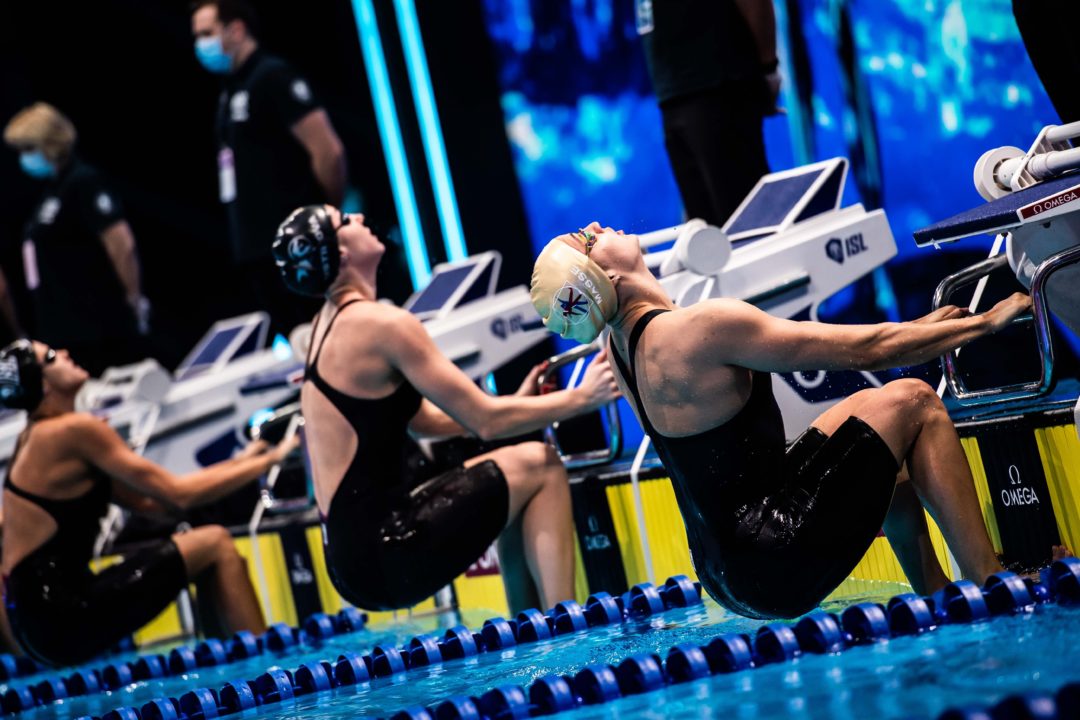 The Toronto Titans focused in on their returning point-scorers from the skin races, retaining a number of top stroke sprinters. Archive photo via Mike Lewis/Ola Vista Photography

Masse was the team’s MVP in regular-season scoring last year, placing 14th league-wide in individual scoring. She also won a 50 back skins race – one of the key point-scoring avenues in the ISL format.