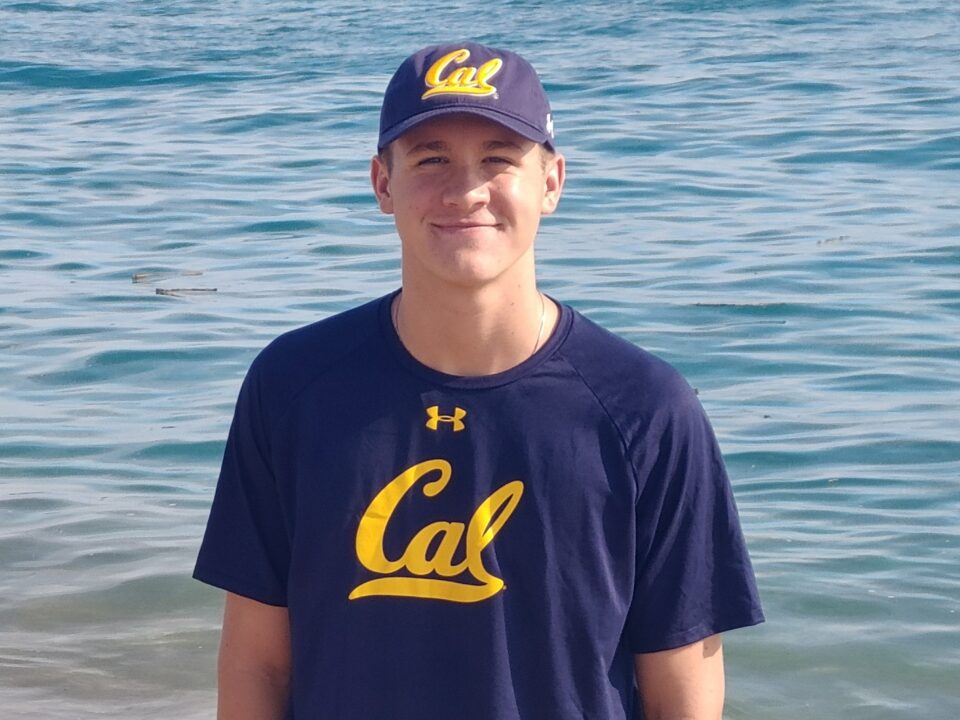 The 3rd day of the Mt Hood Sectionals meet featured the 200 back, 400 free, 100 breast, and 100 fly individually. In the men’s 200 back, Swim Neptune’s Keaton Jones, a Cal recruit, won with a 2:02.07. While he touched first by nearly 3 seconds, Jones was well off his personal best of 1:57.97, which he swam at the International Team Trials in late April. Similarly, Phoenix Swim Club’s Kennedy Noble, a future NC State swimmer, won the women’s 200 back by 2 seconds, clocking a 2:13.64. Noble’s time was also well off her personal best of 2:10.53, which was also set at the International Team Trials.

The women’s 100 fly was won decisively by Flying Fish Arizona Swim Team’s Tyler Driscoll, an NC State recruit. She swam a 1:00.40, which is notably far faster than the 1:02.26 she swam two weeks ago at Arizona Senior Championships, which had stood as her personal best until last night.