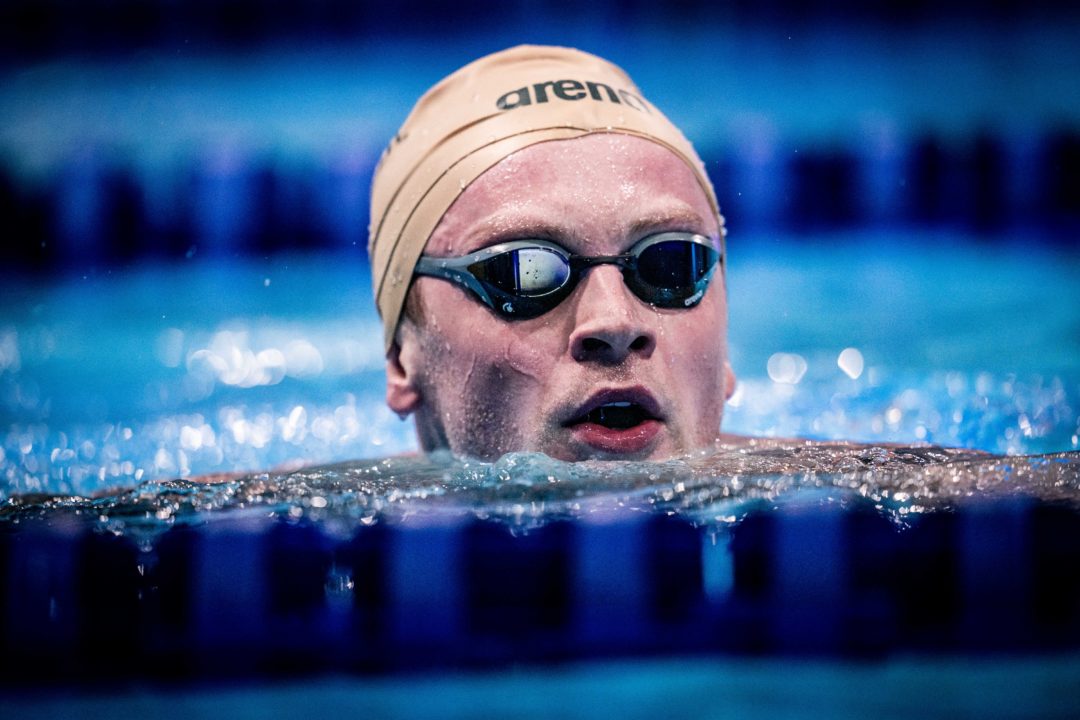 While the Alliance is not a union, it is an association of elite swimmers and a potentially powerful voice in negotiating improved economic conditions Current photo via Courtesy of Mine Kasapoglu

Murez takes us through her swim journey, most recently recapping the 6-week ISL Budapest bubble as a member of the LA Current

Nagy brings up that the 100 breast world record has taken leaps and bounds in the last 20 years, while he thinks the 200 hasn’t quite matched up

In this SwimSwam podcast Cody unpacks the industry details behind his new Speedo partnership, and he PLAYS THE PREDICTION GAME!

Matt Biondi, an 11-time Olympic medalist, details his progress to further athletes’ rights as the manager of the International Swimmers’ Alliance. The Alliance, an association of the world’s top 120 elite swimmers, is ready to officially get down to business after 20 months of development. For Matt, a three-time Olympian, this journey has been far, far longer. The Olympic icon has been a pioneer in this effort going back to the 1980s when Olympians were not allowed to earn endorsement dollars until after they officially retired from competition. Matt fought the system ultimately winning the right to earn endorsement revenue as an active swimmer, but not until the twilight of his career. His efforts really benefited the stars who followed him, like Janet Evans, Michael Phelps and Caeleb Dressel.

While the Alliance is not a union, it is an association of elite swimmers and a potentially powerful voice in negotiating improved economic conditions. In this SwimSwam Podcast Matt shines light on the Alliance’s first steps, the baby steps in his words, toward a new future of improved athletes’ rights.

I do think this is great, but it historically has been really tough in individual sports to get these things off the ground. Especially when there is such a big gap between the top handful of earners and the average.

Best of luck to all involved, would be great, but there is definitely a lot of obstacles still to overcome.

Also curious as to what the distinction of not a union means to them.

A “union” comes with a whole other layer of laws and regulations depending on where you are.

In essence, they can’t “unionize” because they’re cutting across so many legal jurisdictions, that it would be effectively impossible to act as a union.

A union is a subset of an association, but in a union, specifically, members have the legal right to engage in collective bargaining, and the employer is legally obligated to bargain with the union. In a nutshell. In some countries.

In the US, there is not necessarily a real difference between the two in a courtroom (though there is a connotative difference), so the difference can be “marketing.” In other parts of the world, there can be a… Read more »

Ok, so theoretically down the line in a perfect world (for them), would this alliance be made up of multiple pro swimmer unions in different jurisdictions (sorry if this was answered in the pod haven’t had a chance to listen yet)?

I assumed it was mainly to avoid the negative connotation unions seem to have in America.

I have no idea. The association is mostly focused on generating support and has been thin on making any of the real details public to this point. There is probably not enough bargaining power in any one nation to have its own union, and I would imagine that they think they can get what they want with an association.

The negotiations against the IOC and FINA are one thing. At some point, though, the association might have to negotiate with the ISL – which holds 4 out of 10 seats on the association board. THAT to me is when things really get interesting.