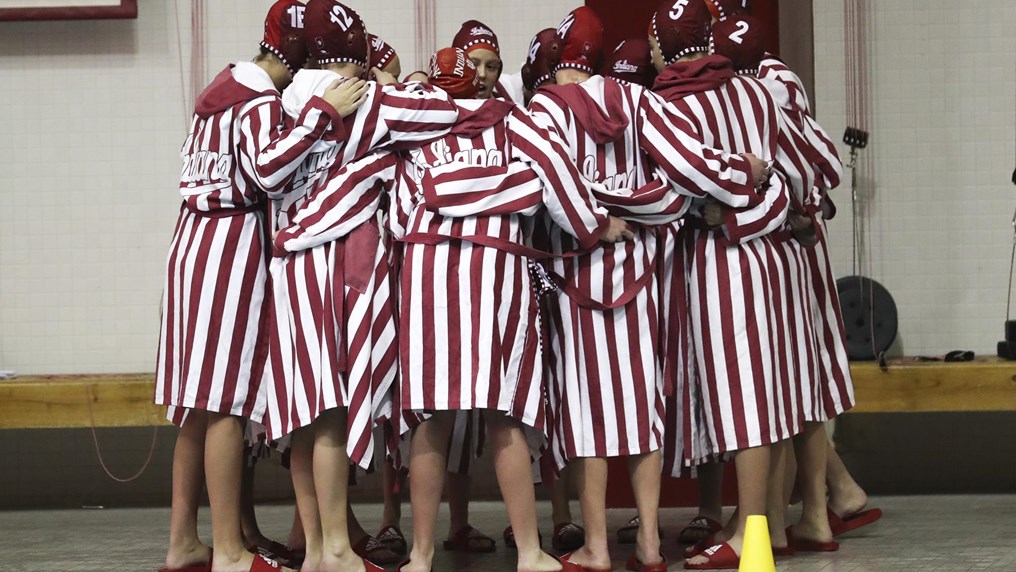 BLOOMINGTON, Ind. – After a 6-17 season, Indiana University has opted not renew the contract of women’s water polo head coach Ryan Castle. Assistant coaches Emily Carr and Taylor Dodson will lead the program until a successor is named.

17 of the team’s 23 games were played against College Water Polo Association Top 25 teams. The Hoosiers won just one of those, the team’s season opener against #15 UC San Diego (8-7) on Jan. 19.

The Hoosiers went 0-6 in conference play in its first year of Mountain Pacific Sports Federation action. The MPSF, which is made up of  seven teams, produced the nation’s top four teams at the 2019 NCAA Champion Tournament: Champions Stanford, #2 USC, #3 UCLA and #4 Cal.

IU, which was among the CWPA Top 25 through the first 11 weeks of the season, was plagued by injuries and illnesses in 2019 and was playing without 11 athletes, including five graduated seniors, from the 2018 squad. The Hoosiers, which were ranked 13th in the preseason poll, wrapped up the year as the #26 team, the top vote-getter outside of the Top 25, finishing a seven-week stint among those receiving votes.

The Hoosiers will return 14 members of the 2019 team, including All-MPSF Honorable Mention selection Izzy Mandema, while adding eight newcomers to the roster.

Away from collegiate water polo, Castle was the head coach for the Kazakhstan Senior Women’s National Team, which appeared at the 2011 FINA World Championships, finishing 13th. He also was a video analyst for the New Zealand senior team in 2009 and worked with the U.S. Olympic Develop Program in the under-18 ranked from 2007-2009. Castle, a 2001 graduate of the University of Cape Town (South Africa), was an assistant coach for South Africa from 2002 to 2005 and in 2011.