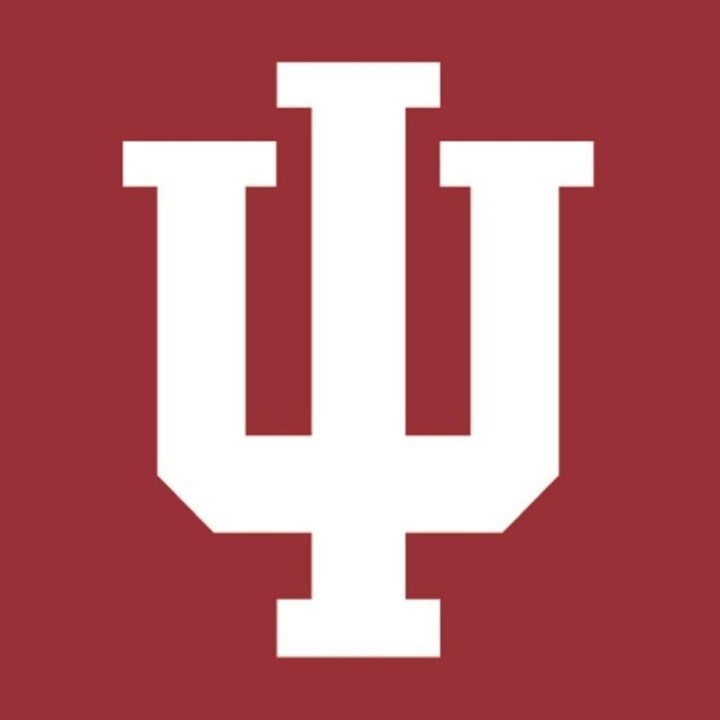 The Hoosiers men and women both took the victory over the Badgers for the second straight year.

The Hoosiers men and women both took the victory over the Badgers for the second straight year. The men won 184-116 and the women won 182-118 in the LCM dual meet hosted by Indiana.

Indiana started the meet with a DQ from the A relay in the first relay but had the depth throughout the meet to make up for the lost points. The Badgers team of Jessica Unicomb, Anna Meinholz, Dana Grindall and Chase Kinney finished the 200m medley relay in a time of 1:54.92, 5 seconds of the Hoosiers B team (1:59.24) and the Badgers B team (1:59.45). The Badgers went on to claim the second event, with Danielle Valley finishing the 800m free in 8:54.85.