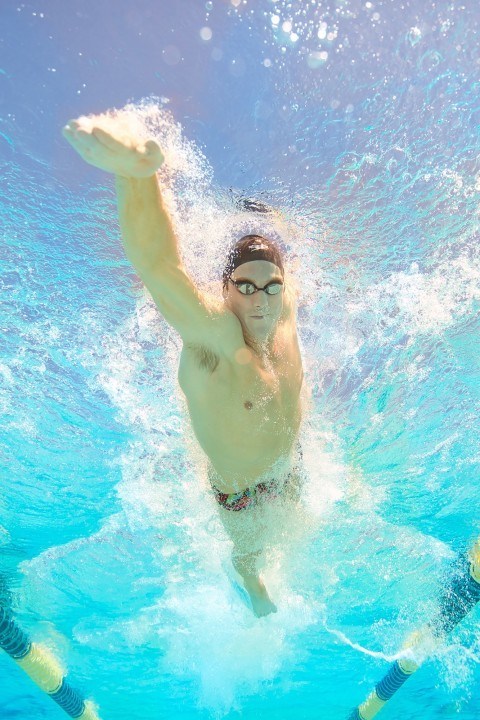 Conor Dwyer and Katinka Hosszu were the major money-earners at the Mesa stop of the Arena Pro Swim Series, each pocketing upwards of $3,000. Archive photo via Mike Lewis/Ola Vista Photography

According to Arena Pro Swim Series rules, athletes can only earn money in Olympic-distance individual races, so the lists at the bottom of this article do not include the men’s 800 free, women’s 1500 free or any relay events.

Dwyer, meanwhile, led the men with $3000 earned, and he also cracked the $10,000 barrier in total earnings for the season. Dwyer leads the men’s point standings and is in line for another $10,000 bonus if he finishes the series in first.

Hosszu made up major ground, but Elizabeth Beisel still leads the women’s points. Beisel didn’t make any money in Mesa, but has rolled up $7,700 so far this season.