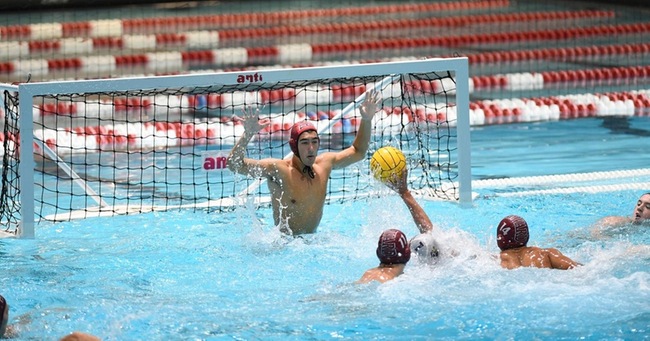 Eighteen matches between ranked teams, including three Top 10 affairs, are on tap for Week 7 with the first slated for Thursday night as RV Santa Clara meets up with #11 Loyola Marymount.

The first Top 10 contest sees #3 Pacific head to #2 UCLA for a Friday matchup. The Tigers then face #5 UC Santa Barbara on the road on Sunday afternoon.

#2 UCLA has a full slate with matchups against #3 Pacific on Friday and against #20 Cal Baptist and RV Whittier on Saturday.

Penn State Behrend brings in Gannon, Iona, Mercyhurst for a five-match event on Saturday. It will be the first action for the Lions since Sept. 27.

Iona is coming off a 16-12 win over Wagner on Wednesday. Andrew Brozovic put in five goals in the victory, while Patrick Hudak and German Rodriguez each notched a hat trick.

Gannon brings a 10-game win streak into the weekend, dating to Sept. 14. Mercyhurst will be looking to snap a two-game skid.