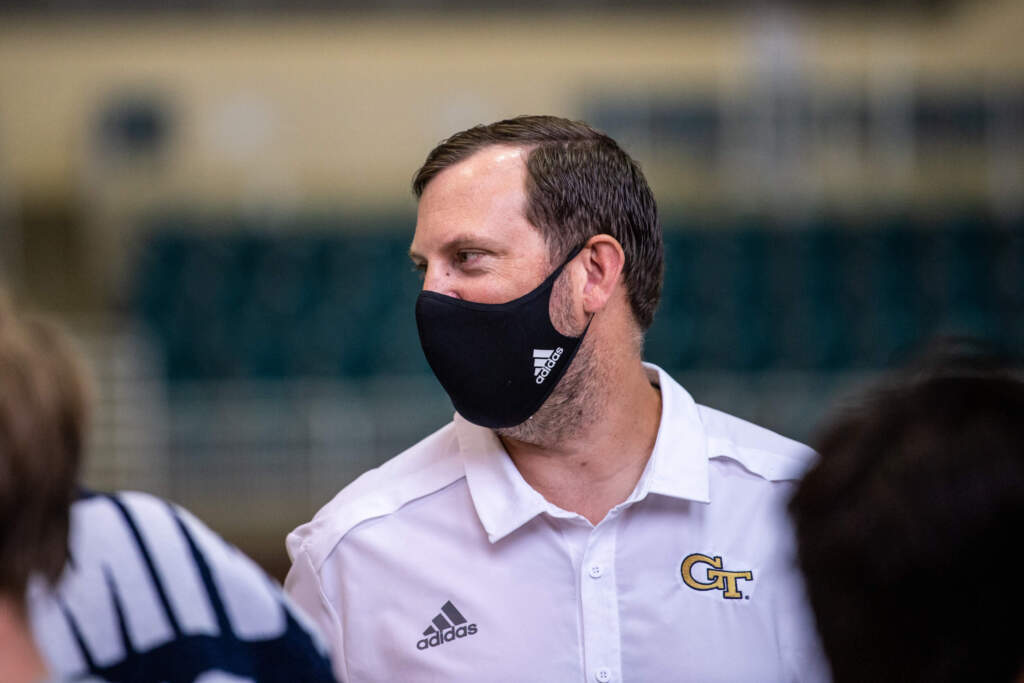 Koppelman, who has 17 years of Division I coaching experience, will leave the sport to work for Norfolk Southern Railways in Atlanta. Archive photo via Georgia Tech Athletics

At the 2020 Kentucky HS State Championships, Millard finished third in the 200 IM and fifth in the 100 back.

NCAA champion Paige Madden of UVA is among the honorees.

Georgia Tech Swimming & Diving associate head coach Bill Koppelman has resigned his position with the school and will move away from coaching. He informed the team of the move Monday.

Koppelman says that while he loves the program and the track they’re on, the decision was more about a full-scale career change.

“I’ve always been an analytics guy, I’m just moving into a career with more stability and more predictable hours,” Koppelman told SwimSwam. “Hopefully I’ll work my way to giving back to the sport in another way in the future.”

He says while he wishes he could’ve stayed on until the NCAA Championships, a job opened up working for the Norfolk Southern Railway in Atlanta, and so the timing just didn’t work out for him to stay with the Yellow Jackets through the end of the season.

Koppelman has been with Georgia Tech since the 2012-2013 season, and prior to that spent 6 years as an assistant at TCU.

He also has previous career coaching stops at Utah and Wyoming.

“Bill Koppelman has been an extremely valuable member of the Georgia Tech swimming and diving staff for the last nine years. He has lead our recruiting efforts for the past several years and has helped take our team to the next level,” head coach Courtney Shealy Hart said of his departure. “As Bill moves on to the next chapter of his life, his friendship and coaching expertise will be sorely missed. We wish he and his family all the best. Go Jackets!”

The Georgia Tech women finished 9th at the ACC Championships in February, while the men’s team finished 7th. The women’s team has two swimmers, Brooke Switzer and McKenzie Campbell, qualified for the NCAA Championships.

While men’s invites aren’t finalized yet, as there are two conference meets and lots of last chances still to come, it appears that the Yellow Jackets are on track to have 4 individual qualifiers for that meet as well.

One of the most brilliant minds I ever met!! I’m honored to have worked with you and learned from you!! You will be missed on the pool deck, my friend!

Great Coach and even better person.
Best of luck – swimming will miss you!!

Masters degrees in math and in analytics. So basically just your typical swim coach.