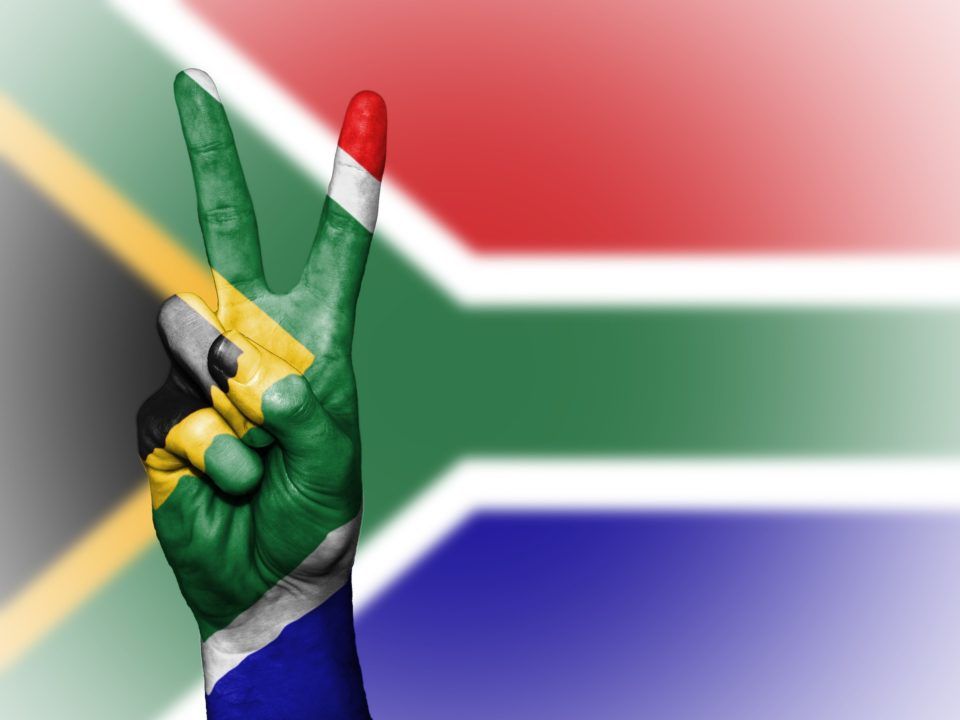 There were several head-turning results that came out of day 2 of the 2020 South African Short Course Championships, even without Energy Standard ISL team member Chad Le Clos being in the water.

For instance, 18-year-old Seagull swimmer Rebecca Meder snared the 200m IM victory in a time of 2:09.76. That performance shreds Meder’s previous PB of 2:12.35 from this same meet 2 years ago, with tonight’s outing rendered her as South Africa’s 2nd fastest swimmer of all-time.

University of Georgia commit Matt Sates followed up his 400m freestyle victory from last night with another win here in the 200m IM. After establishing himself as the top-seeded swimmer with a morning effort of 1:59.77, 17-year-old Sates dropped the hammer, bringing his mark to 1:55.88 to beat the field by just under 4 solid seconds.

But Sates wasn’t done, concluded his golden trifecta with a podium-topping 1:44.99 in the 200m freestyle. Opening in 51.01 and closing in 53.98, the future Bulldog obliterated his own previous PB of 1:46.88, rocketing himself up the list of all-time South African performers. Sates now ranks as 6th fastest performer ever form his nation, bumping Olympian Calvyn Justus to spot #7.

Seagulls’ Erin Gallagher proved too quick for the women’s 100m fly field, with the 21-year-old dropping a time of 58.35 as the only sub-minute swimmer of the field. Runner-up status went to last night’s 400m freestyle victor, Dune Coetzee, who touched in 1:00.44.

Wow, that time would have gotten 3rd in ISL match 4. He might be a NCAA title contender as soon as he arrives on campus.