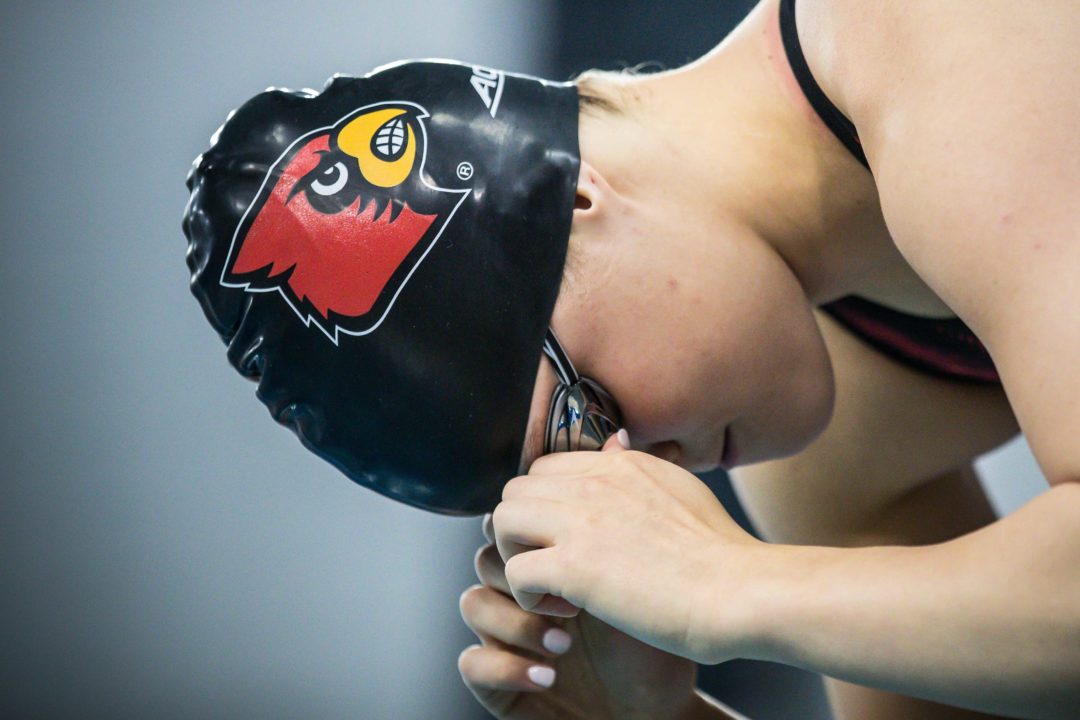 Following the SEC Championships last week, Tennessee hosted their 2020 Last Chance Meet for swimmers on the bubble to try to qualify for the NCAA Championships. The Vols’ Nikol Popov did just that with her swim in the 200 breast.

It was a strong day for breaststrokers, as Tennessee’s Brett Champlin swam to #24 in the 200 breast. Champlin clocked in with a lifetime best 1:54.03. Kentucky’s Wyatt Amdor threw down a personal best 52.32 in the 100 breast to move to 22nd in the nation.

What about all the swimmers whose conference falls too late to have an extra week to attend a last chance meet? Unfair. There needs to be equity in the NCAA like in the Olympics and trials. The NCAA system is skewed towards early conference teams/swimmers. With all the calculations that Swim Swam does, it should look at the number of last chance qualifiers who make times the week after their conference vs those who make cuts the last day of their conference meet. From the comments lately, the cuts are coming in mostly from the kids who have a week in between conference meets and their last chance meets.

You mean like 4:06/500 all alone? Swimming by yourself doesn’t mean it won’t be your best! So at NCAAs he will go 3:39 with all that competition?

I think the point is not that he was far ahead, it’s that he was literally by himself. No other swimmers in the race.

Glad Popov will be in NCAAs! She’s been off her times this year, but if she’s on she’s a game-changer for our medley relays.

Will they use her?

I guess TBD…I think she’ll be on the 200 medley no matter what. They used Yaeger on the 400 medley at SECs. Pintar also an option. Hell Small is also probably an option.

Why is she off this year?