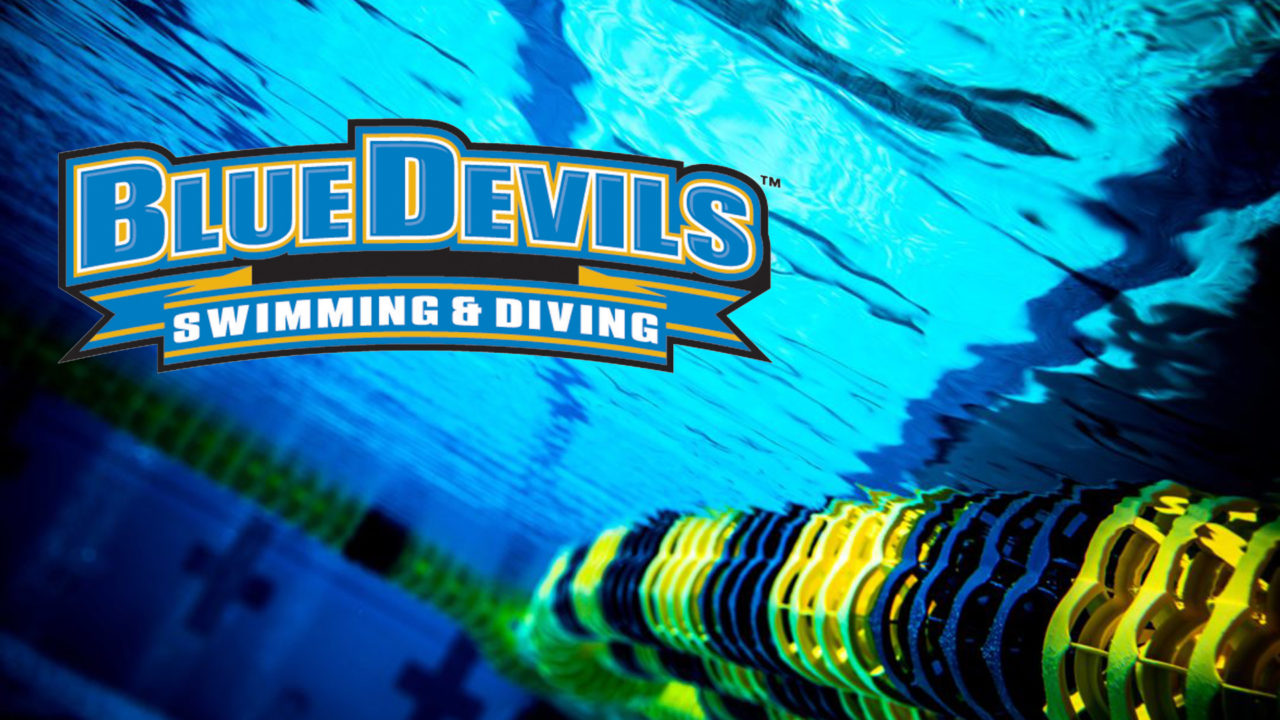 This year, Operation Santa received a boost of support from Fredonia University in New York. With help from head swim and dive coach Astrid Escobar and Fredonia student Melena DeBoe, Fredonia University has raised over $1700 to give to children and families in need.

Operation Santa started in the early 1900s, as a way for local postal services to respond to the large amount of Santa letters they received every holiday season. Recently, Operation Santa has reached a national scale, allowing people from across the country to adopt Santa letters online and give back to families in need.

The idea to get involved came to coach Escobar after she saw the Letters to Santa Mailbox that had been set up in her local post office. After messaging Fredonia student Melena DeBoe, the two decided to bring Operation Santa to Fredonia State.

DeBoe and Escobar decided to divide and conquer to inform the campus community as effectively as possible.

“We decided that she [Melena] would push out messages to students and I would push out messages to faculty and staff and we would make it collectively a Fredonia State project. We co-authored a letter addressed to our college community and said we were very lucky as a university that we didn’t get shut down. We were able to make it through the entire semester. We have a lot to be grateful for. This has been a really hard year but it is important for all of us to keep perspective,” Escobar said.

The word traveled fast around campus through word of mouth, tweets, hashtags, and other social media. Soon, coach Escobar and DeBoe had far surpassed their goal of $500 to reach above $1700.

With the inpour of donations, Fredonia University was able to adopt local letters. These letters, written by children, outlined the devastation COVID-19 has had on financially unstable families. One heartbreaking letter read “Dear Santa, can you possibly get internet for my home so my brother can do his schoolwork online and my Dad can check my grades.”

Escobar later sent out an email, thanking everyone for their donations and their positive impact on the community.

“I wrote to the campus that this had such a positive impact on me because it reinstilled my hope that people can care for other people without ever meeting them, without ever being given an opportunity to meet them, just helping total strangers,” Escobar said. “There really is power in gratitude and I was just really grateful there was such an outpouring of generosity from the campus community.  I am grateful to the campus community that we were able to make this happen because this project really embodies one of my core values which is you have to put out good into the world, without expecting anything back. You just do good things and trust that it will help someone; maybe not you but I promise it is going to help in some way.”