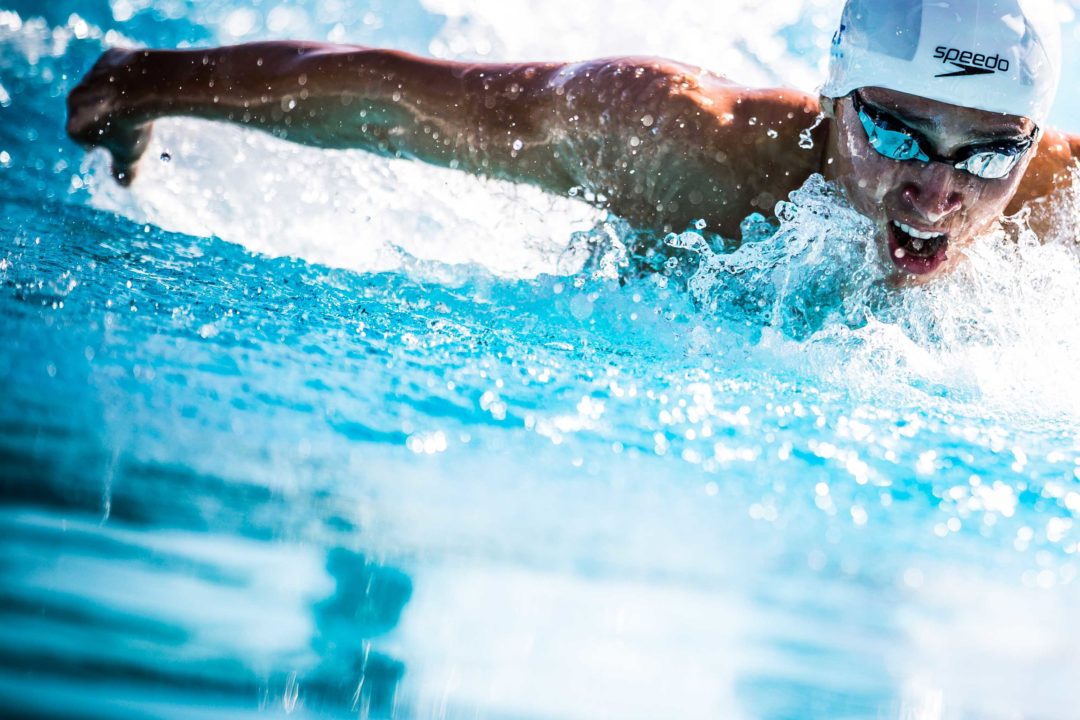 The rosters are almost identical to what we projected at the end of U.S. Nationals last week, with only one change. Destin Lasco appears to have declined his spot on the boys roster, leaving openings in the 100 free, 4×100 free relay and 200 IM. Next up in the individual 100 free is Jake Magahey, who would’ve swum the event as part of the 4×100 free relay, but will now swim it individually as well. Jack Armstrong is now on the roster as the final relay swimmer. And Sean Faikish jumped onto the roster as the next 200 IMer up.

The official roster also features the entrants in the 50s of fly, back and breast, which weren’t swum at the qualifying meet.

You can view the full roster here.

The 2019 FINA World Junior Swimming Championships will run from August 20th to 25th in Budapest, Hungary.

Here are the full rosters. We’ve included the top qualifiers in each 100 as the likely medley relay participants, though that’s not official yet. We haven’t included either of the mixed relays, as they’re harder to predict:

When is this meet?

It would be a dream to make this

Jake Foster would already be 19?

World Juniors are selected based on Year of Birth. Only boys born 2001-04 are eligible and Jake was born in 2000.

Does anyone know why Lasco declined?

I am not sure but read on another article his decision was based around school or school work, again idk for sure

Congratulations and looking forward to some great swims!
Hope all get some rest somehow, so much swimming and no relaxations over the summer at all.