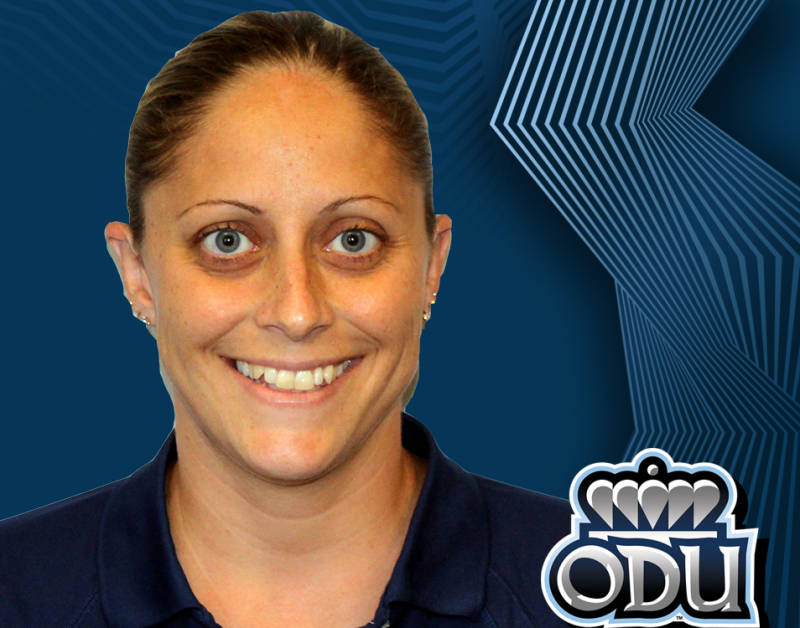 Livsey swam for ODU, graduating in 2004, then coached at Davidson and Allegheny College before returning to her alma mater a decade ago. Current photo via ODU Athletics

Old Dominion University has promoted longtime assistant Jessica Livsey to head men’s and women’s swimming coach, the school announced Thursday. She replaces Carol Withus, who resigned after 26 seasons with the program in early May; Livsey has served as interim head coach since Withus’ departure.

“I look forward to working with Coach Livsey in her new role at Old Dominion University as our head men’s and women’s swimming coach. Jess knows the program as well as anyone given her experiences here as both a student-athlete and an assistant coach for our swimming program,” Athletic Director Dr. Wood Selig said. “She has paid her dues and will allow for a seamless transition for our program as we look to continue our culture of strong academics and being competitive in the pool. We look forward to the growth of our men’s and women’s swim programs under Coach Livsey’s leadership.”

Livsey swam for ODU and graduated in 2004. She made the final at the CAA Conference Championships all four years in the 100 and 200 breaststroke. She has been an assistant with the Monarchs’ program for the past decade, with men’s team most recently taking third place at the CCSA Championships in 2019 and second place in 2018. The women took sixth at the 2019 Conference USA Championships.

“I am incredibly honored to be named as head swimming coach at Old Dominion University and am thankful to President Broderick and Dr. Selig for this opportunity,” Livsey said.  “I look forward to building on my relationships with the full athletic team while leading our talented student-athletes to continued academic and athletic successes in this next chapter for the Monarch family.”

In 2018, Livsey helped Ashley Brem become the first ODU female swimmer to win a title at the Conference USA Championship when she won the 100 breaststroke, according to the press release. She also helped coach Reed Mathews, a 2017 Olympic Trials qualifier who who finished 17that the NCAA Championships that year, as well as Olympians Sidni Hoxha (Albania), Erla Haraldsdottir (Iceland) and Arni Arnason (Iceland).

Prior to her return to ODU, Livsey served as an assistant for three years at Davidson and for two years at Allegheny College.