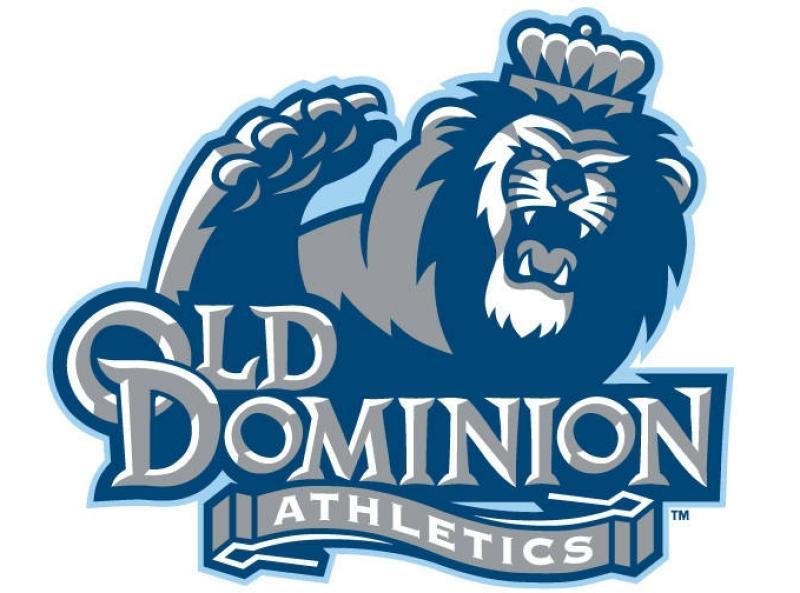 Carol Withus was a 6-time conference coach of the year in her 26 seasons leading Old Dominion. Archive photo via Old Dominion Athletics

Old Dominion head men’s and women’s swimming head coach Carol Withus has resigned from her position after 26 years leading the program. In that time period, she was a 6-time conference coach of the year: 4 times in the CAA, once in Conference USA, and once in the CCSA.

Jess Livey has been named the interim head coach while the school begins a national search for a permanent replacement.

Old Dominion’s men won the 1998 CAA Conference Championship meet under her watch, beating James Madison by 13 points in a thrilling finish. Other highlights of her tenure include sending 8 swimmers to the NCAA Championships, and coaching the most prolific swimmer in CAA history: Mary Kay Bolduc. From 1995-1999, she became the first athlete (male or female) to win 4 CAA Swimmer of the Year honors. In 2016, Reed Mathews narrowly-missed All-America honors when he placed 17th in the 200 fly at the NCAA Championships.

Withus was one of the nation’s few female head coaches of a men’s or combined program, especially at the Division I level.

Wow. I wonder if she’s off to another job.

Its always better when Carols Withus

Not sure if he’s interested in the job, but William & Mary Associate Head Coach Chris Carter would be a home run hire. Has been at W&M for seven years and is the Tribe’s top assistant. W&M has won multiple conference championships (CAA) and is Va’s top D1 mid-major program … despite having no budget for athletic scholarships and poor facilities. Chris Carter would do wonders with the resources that ODU athletics has to offer.

Better than when she was against us donny…