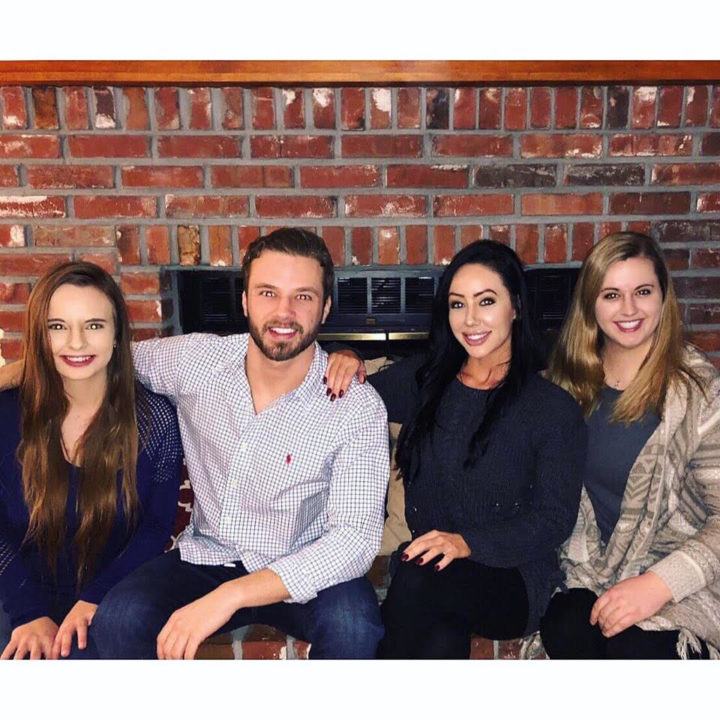 Derek Mielke was injured in what is being called a "traumatic accident" and is facing paralysis. Archive photo via Emily Ponte

Former Truman State men’s swimming & diving team captain Derek Mielke, who just graduated from the school in May, has suffered what is being described by friends and family as a “traumatic injury” that includes a broken neck and leaves him facing possible paralysis.

Members of the Truman State community have launched a GoFundMe account to help contribute toward Mielke’s current and future medical expenses.

Read more about Mielke and what he meant to his teammates through the eyes of his teammate Emily Ponte, below.

“Life can change in a blink of an eye so don’t take your health for granted.”

For Derek Mielke this statement quickly became a brutally honest truth for him. Alumni swimmer from Truman State University recently experienced a traumatic injury while enjoying a weekend at the lake. Derek recently finished a very successful four years at TSU. He graduated with a bachelor’s degree in Health Science and a minor in Biology. He was proudly accepted and set to go to dental school at UMKC to pursue his career as a dentist. Derek was captain of the swim team his senior year and also the winner of the George Dowdy award. This award is given to a swimmer of honest character, hard work, and leading their teammates by being a positive role model to others. He was consistently on the honors list each semester which is a huge accomplishment at a school like Truman State University. Derek’s character and personality cannot be accurately described in any amount of words. Derek is a lot of things to many people, he is a brother, a son, a teammate, a friend, and a boyfriend. He is kind, caring, funny, hard working, loyal to friends and family, driven, but also knows how to have a good time. Luckily for him Derek knows the pure meaning of getting back up after life knocks you down. If anyone is going to get through this set back it is going to be Derek.

Derek has undergone a successful surgery on his neck, however he is unfortunately experiencing paralysis. For him and his family medical bills and physical therapy treatment are quickly adding up. The Truman State University bulldog family has always stood together through good times and bad. Current swimmers and alumni are banding together to raise money for his family to support them as much as we can. We all wish there was something we could do or say to make this situation better. Derek’s spirits are high and not surprisingly he is maintaining a positive attitude. Thankfully him and his family are not alone but this will be a long hard journey for everyone involved. Things are day to day right now and any help or support is greatly appreciated, whether it is prayers, positive thoughts, or money. GoFundMe link is attached below. We are and will always be Bulldog Strong.

We thank everyone and anyone for their support and love.

Derek is a great teammate and better friend!