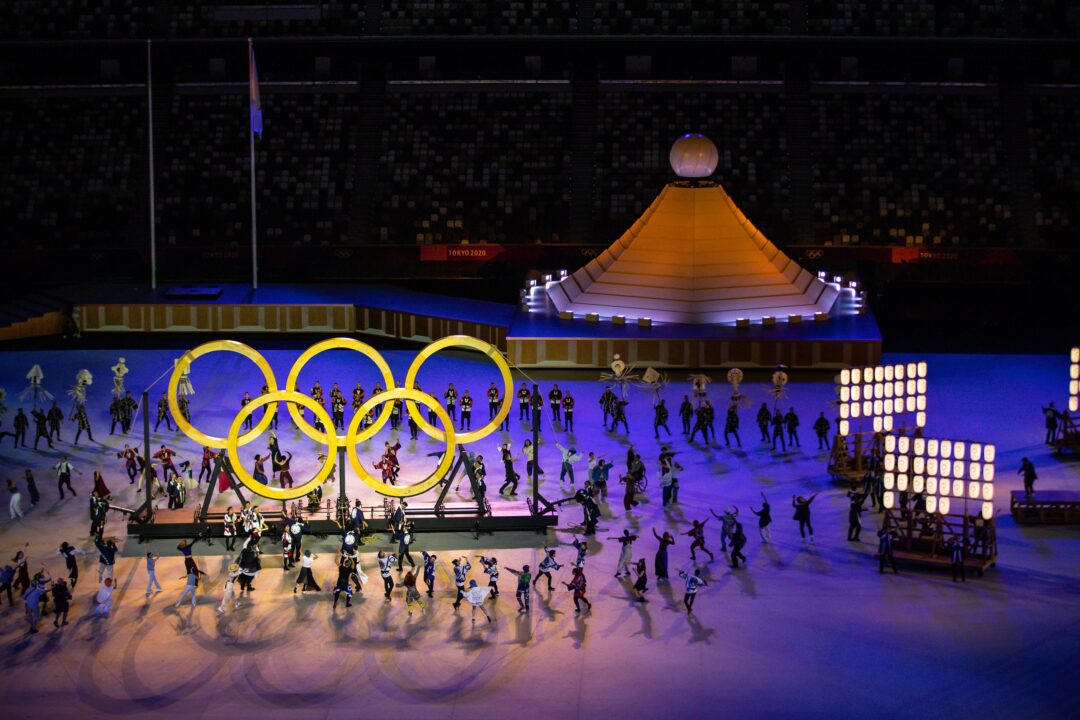 Knibb’s medal is the first for a Cornellian in triathlon, the 62nd overall, 44th at the Summer Games and the 25th silver for a Big Red athlete. Her medal is the first by a Cornell graduate in the Summer Games since 1992 when Stephanie Maxwell-Pierson took home bronze in the coxless pairs. Additionally that summer, law school alumni Chris Campbell (light-heavyweight freestyle title in wrestling) and Pablo Morales (100 butterfly and 4×100 medley relay) both took home gold medals.

Great Britain won gold, while France earned bronze in the exciting and fast-paced event, which made its Olympics debut. Individual bronze medalist Katie Zaferes teamed up with Kevin McDowell, Knibb and Morgan Pearson to form the U.S. team. Sixteen countries competed, each fielding a team of two men and two women, with each athlete completing a super-sprint triathlon consisting of a 300-meter swim, draft-legal 6.8-kilometer bike, and 2-kilometer run before tagging off to the next teammate.

Mixed relay racing is fast-paced and strategic — rewarding athletes who have flawless transitions, strong technical skills and superior short-course speed. With each athlete taking two laps on the bike and two on the run before hitting the tag zone, the race is highly spectator-friendly and made-for-TV.

The U.S. team nailed its execution, racing near the front throughout the relay, with Pearson 21 seconds behind Great Britain’s Alex Yee, the silver medalist in the men’s triathlon event, when he started the final leg after being tagged by Knibb.