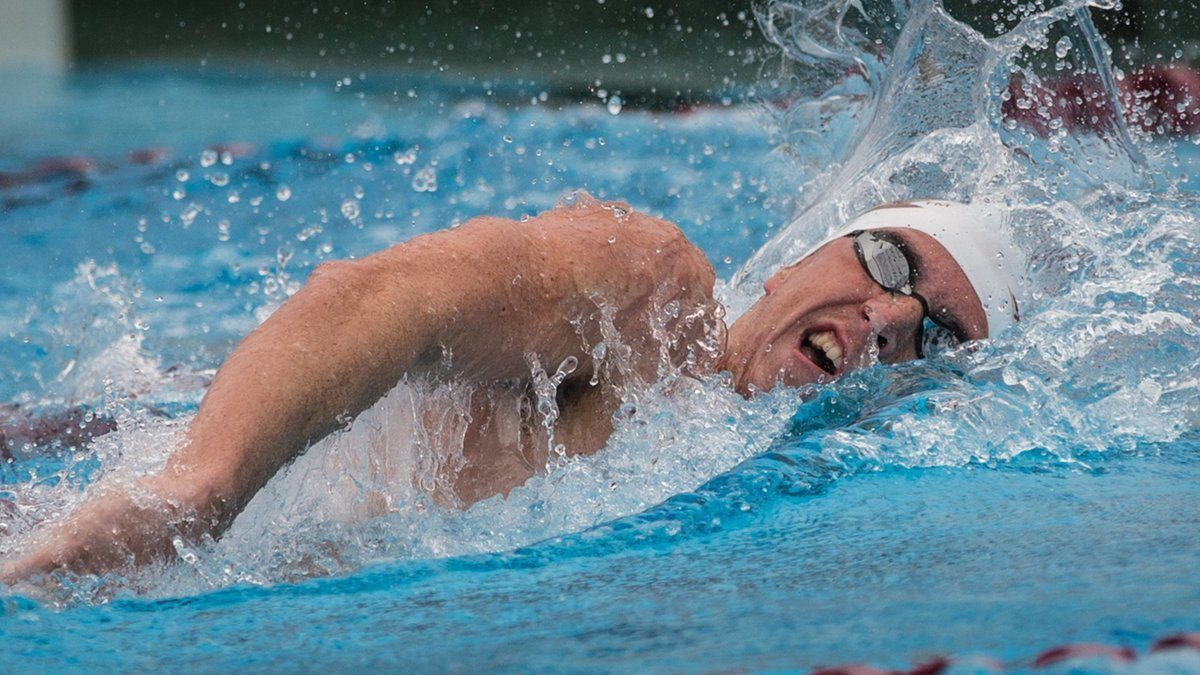 The FSU swimming and diving teams will welcome Incarnate Word on Thursday before hitting the road to face Alabama and Miami. Current photo via Florida State Athletics

TALLAHASSEE, Fla. –  The Florida State swimming and diving teams will compete for the first time in 2019 on Thursday by welcoming Incarnate Word at the Morcorm Aquatics Center. Diving will begin at 10 a.m., with swimming following at 2 p.m.

“We’re looking forward to get back to competing this weekend,” FSU head coach Neal Studd said. “We had a great period of training and it’s time for us to work on the little things in order to be ready for the championship part of our season.”

The Last Time Out:

Both squads competed at the Georgia Tech Invite in November where the women tied for fourth place (593.5) and the men finished second (876) in front of the Crimson Tide. The Seminoles also finished ahead of all ACC teams competing (GT, Virginia Tech and North Carolina).

Live results can found on Seminoles.com, sportstiming.com and the meet mobile app.

The meet can be streamed via the SECN+ both on Friday and Saturday. Live results are also available through rolltide.com.

·         Men’s diving is led by redshirt senior Briadam Herrera, who recently was crowned the USA Diving National Champion in the 1-meter springboard.

·         Women’s diving is led by redshirt sophomore Alicia Blagg, who won the Texas Diving Invitational 3-meter competition with a score of 361.45. She also was 3-meter ACC winner in 2018 as well as the British Diving champ. Blagg is also a two-time Olympian for Team GB.

·         The men are led by team captain senior Robert Howard, who holds the second fastest time in the nation in the 100 free this season (41.94) and the fifth fastest time in the 50 free (19.23).  Both swims were set at the Georgia Tech Invite. Howard has won SEC Swimmer of the Week three times this season. Howard was an All-American in the 50 free and as a member of the 400 free relay. He also helped the Crimson Tide to the 200 free relay SEC title in 2018.

·         Women’s senior Justine Macfarlane returns to the Crimson Tide and has clocked a time of 1:00.28 in the 100 breast, where she won the event at the Georgia Tech Invite. MacFarlane was All-America honorable mention in both breaststroke events as a junior.