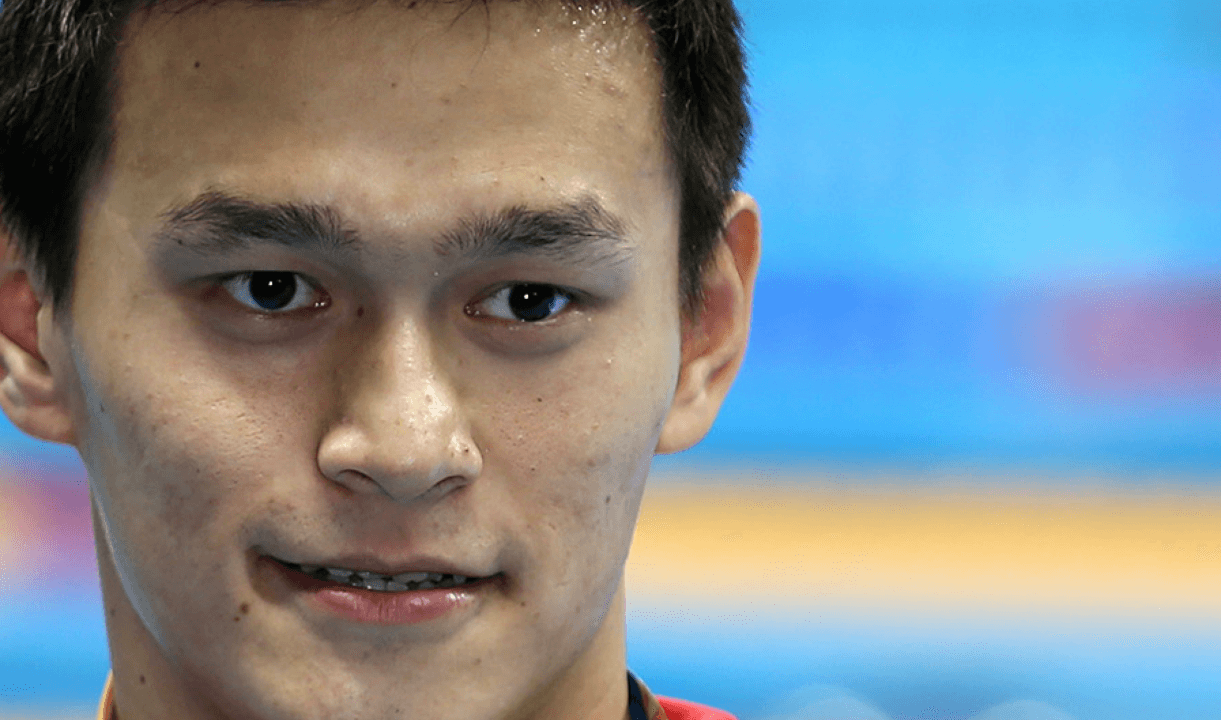 FINA has released a statement regarding Sun Yang's 8-year ban handed out by the Court of Arbitration for Sport on Friday. Archive photo via Simone Castrovillari

Read the latest concerning Australia’s Shayna Jack, the freestyle ace who is currently under suspension for having tested positive for a banned substance.

FINA, the international governing body for aquatics sports, has released a statement after the Court for Arbitration of Sport (CAS) released its ruling on Friday morning in the case of Chinese swimmer Sun Yang.

FINA has noted the judgement published by CAS today in the case of WADA versus Chinese swimmer Sun Yang.

Notwithstanding any further legal action, and as directed, FINA will implement CAS’s decision with regard to disciplinary action against the swimmer. FINA has also noted CAS’s provisions with regard to the modification of competition results.

FINA was included, along with Sun, as the dependents in the arbitration proceedings in front of the CAS because a FINA-appointed anti-doping panel was the initial governing body that declined to give Sun a suspension over a September, 2018 incident where he tampered with a vial of his own blood during an anti-doping sample collection.

While the anti-doping panel’s decision was, essentially, overturned by the CAS decision, FINA’s actions still impacted the severity of the penalty levied against Sun. The CAS cited FINA’s decision to not impose a provisional suspension prior to his initial anti-doping panel hearing as part of the justification for not throwing out prior results, including his gold medals at the 2019 World Championships. The fact that FINA-conducted tests shortly before-and-after the September incident in question came back negative was also part of the CAS’ consideration.

And let the comments fly!
***Quickly grabs pop-corn bag***
***Update, quickly puts aside pop-corn bag for not being Keto***

The clowns in charge of FINA are busy today