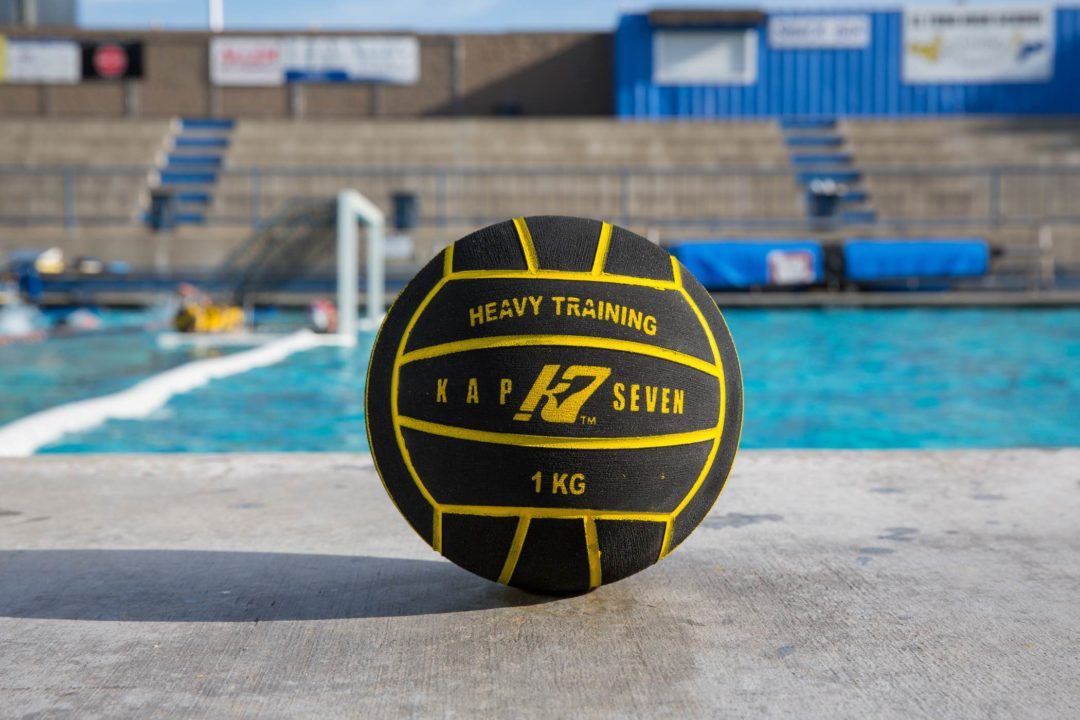 After 12 years, Croatia will host the European Water Polo Championships again. The LEN Bureau has postponed the Championships from July to September 2022. Stock photo via KAP7

The biennial European Water Polo Championships are set to return to Croatia in September 2022. The tournament is one of the opportunities for teams to qualify for the Olympic Games, as well as the Water Polo Olympic Qualification Tournament (OQT) in February 2021 in the Netherlands. At the European Championships, only the winner is guaranteed a spot at the Olympic Games.

The Ligue Européenne de Natation (LEN) Bureau chose to delay the European Championships from July to September in order to “ensure that the players take the necessary recovering period after a busy spring that year.” The busy spring is an effect of the postponement of the Olympic Games to 2021 and the FINA World Championships from the summer of 2021 to May of 2022 due to COVID-19.

2022 will be the first time the European Water Polo Championships are held in a temporary venue: Spalladium Arena in the city of Split. The arena is a multipurpose facility that can seat 9,000 spectators once the temporary pool is set up. A year after its construction, in 2009, the facility hosted the World Men’s Handball Championships.

Currently, Hungary is the defending champion. The men’s team victory at the European Championships in Budapest last January was their 13th title, added onto the 3 gold medals of their women’s team from previous seasons. Hungary holds the most titles out of all participating countries, and behind them are Italy and the Netherlands with 5 titles each.

The last time Croatia hosted, it was in 2010 in Zagreb, where the Croatian men’s team took home the victory. In the history of the European Water Polo Championships, hosts have won 9 times before:

Croatia is home to many of the world’s water polo super powers including Marko Bijac, the nation’s top goalie who helped Croatia win its first World Championship title at 16 years old in 2007. National team member Maro Jokovič is looking to compete in his fourth Olympic Games for Croatia, but as of right now the team has not qualified for Tokyo 2021. This makes the OQT in February all the more important for their team. In past Olympics, Croatia has won gold in 2012, silver in the 2016, and bronze at the 2019 World Championships.

LEN is happy to announce that the 2022 European Water Polo Championships in Split shall be held in two years time, from 27 August to 10 September. The autumn date was set in order to ensure that the players take the necessary recovering period after a busy spring in that year.

The LEN Bureau has opted to choose late summer-early autumn dates for the 2022 European Water Polo Championships. Though the last two mid-term editions of this event in 2014 and 2018 were held in the summer, LEN returns to the 2006 and 2010 schedule for 2022 and will stage the water polo Europeans in September. Partly because the current pandemic had a domino- effect on the sporting calendar and due to the postponement of the Olympic Games to 2021, the FINA World Championships were also moved from the summer of 2021 to May 2022.

“To have our top water polo event in July 2022 would mean unbearable load for our great water polo players who will need to enjoy a substantial recovery period after an unprecedentedly busy spring” LEN President Paolo Barelli said.“Athletes’ welfare has always been in the core of LEN’s policies and we shall never move away from our principles. The Croatian Water Polo Federation and the local organisers were all very supportive to hold the championships at the end of the summer.”

“Though the event is still two years away, Croatia, the city of Split and the local water polo community are all already excited to welcome back the European Water Polo Championships to our country” Croatian Water Polo Federation President Mladen Drnasin added. “International water polo events always enjoy a fantastic atmosphere here in Croatia and we expect nothing less this time. On behalf of the organisers and the city, we can promise to deliver another outstanding championships in 2022.”

The magnificent Spaladium Arena is going to be the venue of the event in Split. It has a capacity of approximately 10,000 spectators and was the site of various outstanding sport events, including the 2009 men’s handball World Championships.

Early autumn dates have not been uncommon for the water polo Europeans: indeed, the last one held in Croatia in 2010 was also staged in September in Zagreb. Earlier, the 1999 edition in Florence/Prato and the 2006 edition in Belgrade also took place in September and all were tremendous success.

In 2022 the top water polo spectacle will follow the other highlight of the summer, the European Aquatics Championships in Rome, scheduled for 11-21 August.