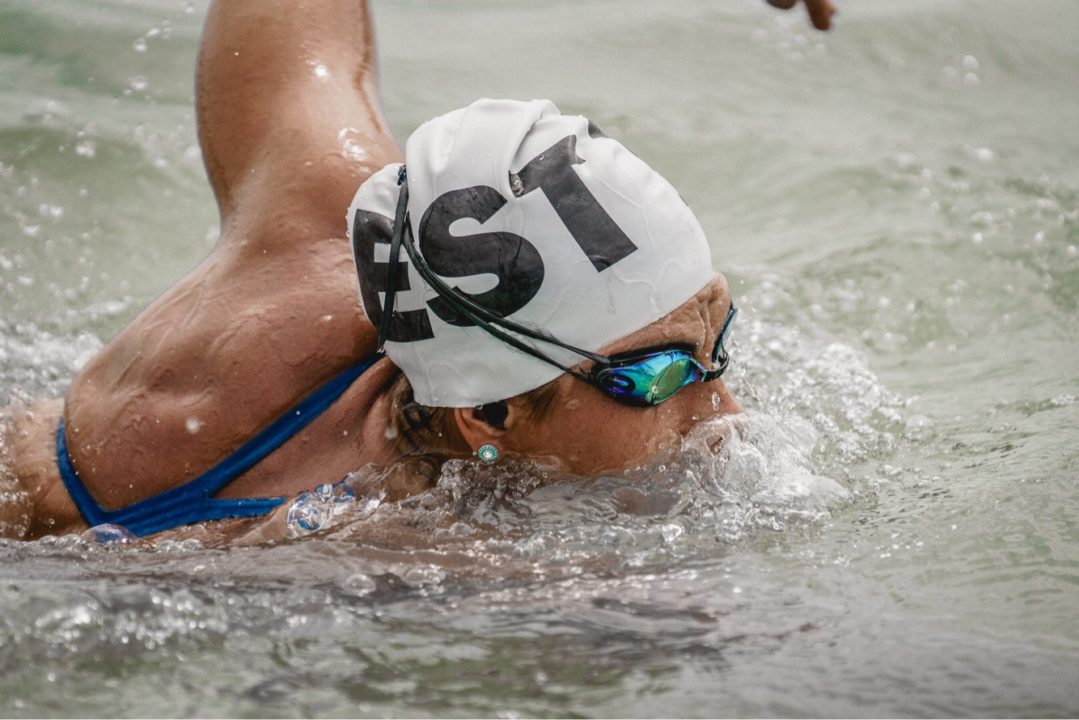 Estonia has announced a roster of 7 pool swimmers and 3 open water swimmers that will participate in the 2019... Archive photo via Raulo Liivand

Estonia has announced a roster of 7 pool swimmers and 3 open water swimmers that will participate in the 2019 FINA World Aquatics Championships later this month in Gwangju, South Korea. Pool swimming will take place from July 21st through 28th, while open water runs from July 13th-19th.

That’s an increase in both categories from the 6 pool swimmers and 2 open water swimmers that the country sent to the 2017 Championships.

Estonia has never medaled, and only had one finalist in pool swimming, in long course World Championship history: that being Jana Kolukanova, who was 8th in the 50 free at the 2005 event. The country has a lot of momentum, however, with that mostly coming from Tallinn-based SK Garant under the leadership of Dmitri Kapelin.

This past weekend in Budapest, his swimmers broke 4 National Records in just 3 days. All 3 swimmers responsible for those records – Daniel Zaitsev (50 fly), Martin Allikvee (100 breast, 200 breast), and Maria Romanjuk (200 breast), will swim at the World Championships.