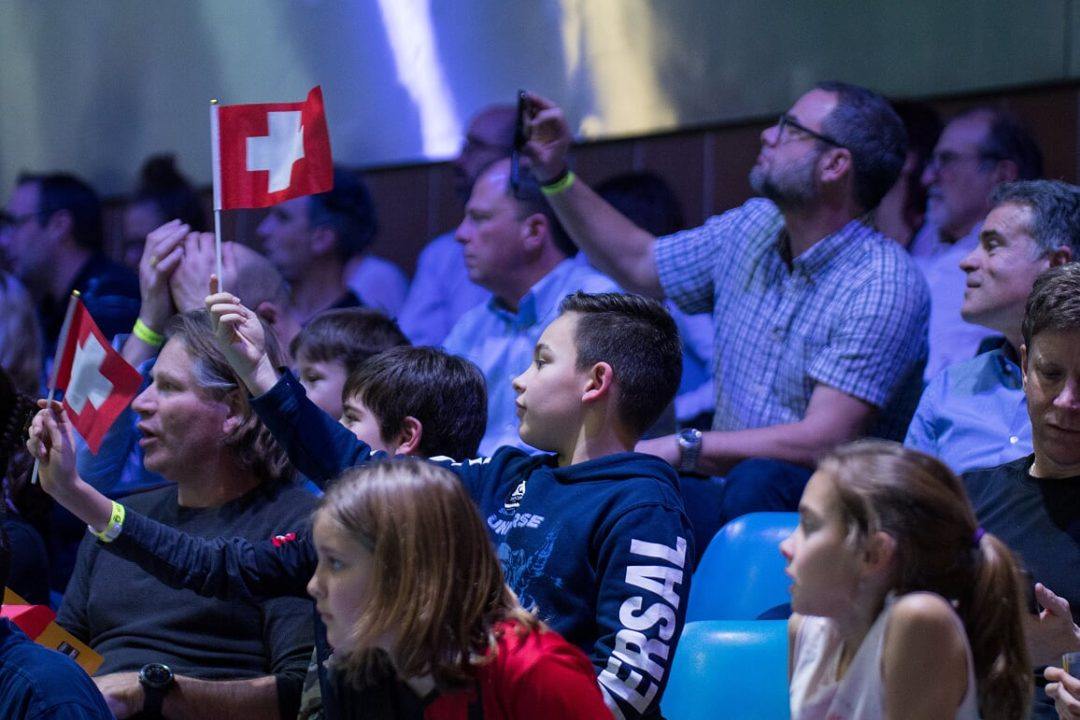 Nils Liess dipped under the 1:48 barrier for the first time in his career to become the 2nd fastest Swiss 200m freestyler ever. Stock photo via Kevin Reust

Even with several key Swiss athletes heading to the World University Games and the European Junior Championships this week, the Swiss Summer Championships attracted over 450 athletes represented 62 clubs this past weekend.

Heading up the men’s events was Nils Liess, who doubled up on the 100m and 200m freestyle events to make his mark at the Piscine du Marignac in Lancy. The 22-year-old took the 100m free in a time of 49.54 to represent the only swimmer of the field to dip under the 50-second barrier in the final.

Liess’ time in the 200m free was an impressive 1:47.93, a result which crushed by field by over 4 seconds. The Lancy swimmer had never before been under the 1:48 threshold in the 2free, entering this meet with a previous personal best of 1:48.07 logged way back in 2017 at the World Championships. That time rendered Liess 30th after the heats there in Budapest among the 73 swimmers in the event.

Youngster Antonio Djakovic had held the top time of all Swiss men in the 200m free so far this year with his time of 1:48.57, but Liess just laid waste to that outing to take over the Swiss throne. Djakovic will be competing this week at the European Junior Championships and is one of our swimmers to watch there in Kazan.