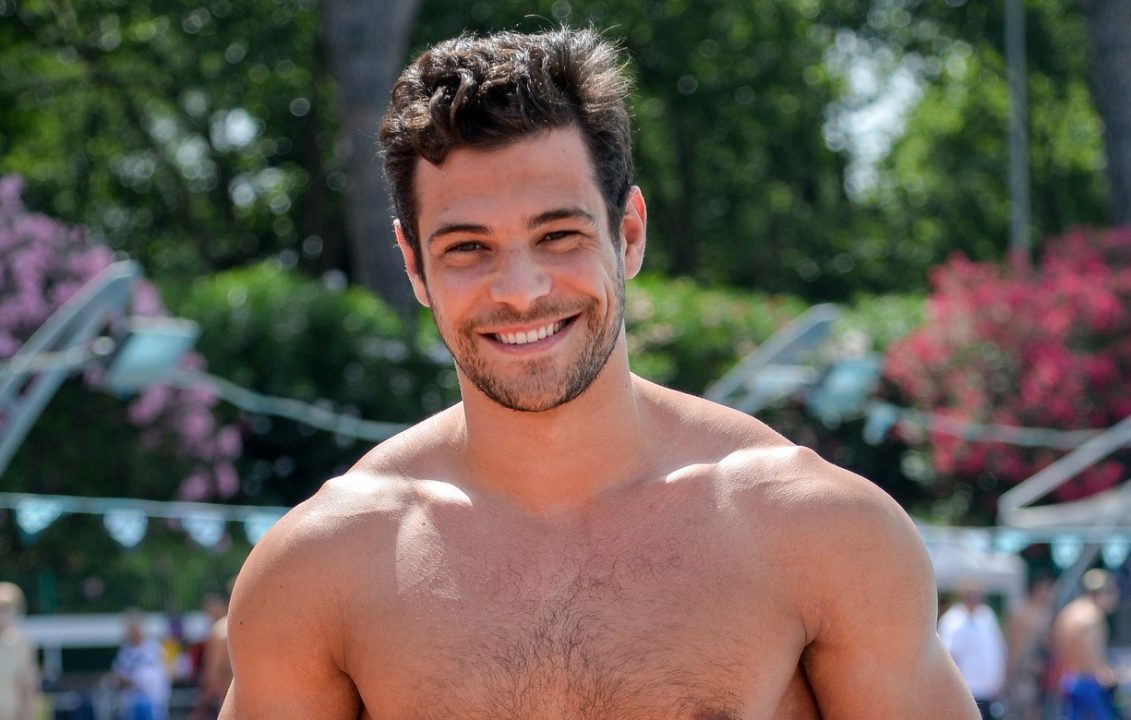 Popovici seems like a very grounded kid who really enjoys swimming. You can hear that he has lofty goals, which he shares openly, but he’s overly cocky

“My seasons have become much more analytical”

“MY SEASONS HAVE BECOME MUCH MORE ANALYTICAL” If you are a coach and don’t use Commit yet, odds are you…

Stress and Swimming: How De-Stressing Will Help You Recover Faster

The way you take care of yourself between swim practices dictates how fast you recover and how well your next workout goes.

Swimmers are simply not messing around in the prelims of the 2019 Sette Colli, as evidenced by a new National Record by 14-year-old Benedetta Pilato in the women’s’ 50m breast. The teen fired off a top-seeded effort of 30.13 to now rank #3 in the season’s world rankings, as well as now sit as 13th among the all-time top performers in the event.

You can read more about Pilato’s record-breaking swim here.

The men’s 50m breast was also super quick, with the top 4 men all under the 27-threshold to set their sights on the meet title for tonight’s final. Brazilian Joao Gomes Junior and British World Record holder Adam Peaty each collected a top-seeded effort of 26.4, while Junior’s teammate, Felipe Lima, was right behind in 26.75.

Italy’s own teen star Nicolo Martinenghi cleared the Italian Junior Record en route to the 4th seed in 26.85, the 7th fastest time in the world this season, with American Michael Andrew hitting a time of 27.27 for the 7th seed. Andrew has been as quick as 27.07 at the FINA Champions Series, but the 20-year-old will need to produce a big drop to hang with the 26-point crowd tonight.

The men’s 100m free was downright scary, with the entire final 8 all dipping under the 49-second threshold. 4 Brazilians fill up tonight’s race, led by Marcelo Chierighini‘s time of 48.38. He is currently the 3rd fastest swimmer in the world in his monster 47.68 personal best put up at the Brazil Trophy this past April.

2 Frenchmen are also among the 100m free finalists in the form of yesterday’s 100m fly silver medalist Mehdy Metella and Clement Mignon, who earned AM mars of 48.94 and 48.95. respectively.

Serbia’s Anja Crevar produced the 3rd fastest time of her young career to take the 2nd seed in the women’s 400m IM in 4:40.55. That’s not too far off her season-best and lifetime best of 4:37.70 clocked on the FFN Golden Tour-Camille Muffat earlier this year in Marseille.

Japan’s Olympic bronze medalist in this event, Daiya Seto, beat out the men this morning in their edition of the 4IM hitting 4:15.39. He’s the world leader in this event with his 4:09.25 from January, although he was also 4:09 on the Mare Nostrum Tour.

Italian backstroking queen Margherita Panziera was in full effect this morning, hitting the only sub-minute time of the prelims in 59.78. She set the Italian National Record at 58.92 in Riccione in April to produce her first-ever sub-59 second outing.

The women’s 100m free is also shaping up to be a firestarter, with Dutch ace Femke Heemskerk leading the way with a 53.84, while Danish Olympian Pernille Blume will be flanking her tonight in 53.87. The pair also sit extremely close in the season’s world rankings, with the duo owning the 12th and 13th slots in times of 53.40 (Blume) and 53.49 (Heemskerk).

Italian swimming icon Federica Pellegrini will no doubt be fueled by her home country cheering for her, as she sits on Heemskerk’s other side with a morning swim of 54.32. She’s holding a season-best of 53.72 from April’s Italian Nationals in Riccione.

Spanish National Recor holder in the event, Lidon Munoz, already snagged a 50m free NR last night, so look for her to drop her 55.02 during tonight’s final and even approach her 54.48 NR form 2018 Spanish Nationals.

Teen national record holder Federico Burdisso of Italy put his hat in the ring with a 1:57.82, while yesterday’s 100m fly victor, Chad Le Clos, is right there in 1:58.02.

Sorry, I was too busy watching Pernille Blume in the women’s 100 free.

Is Schoeman the oldest guy ever to break 50?

Unfortunately for us Dutchies, Pernille Blume is not Dutch but Danish… might wanna fix that

What a relay dream that would be!!!