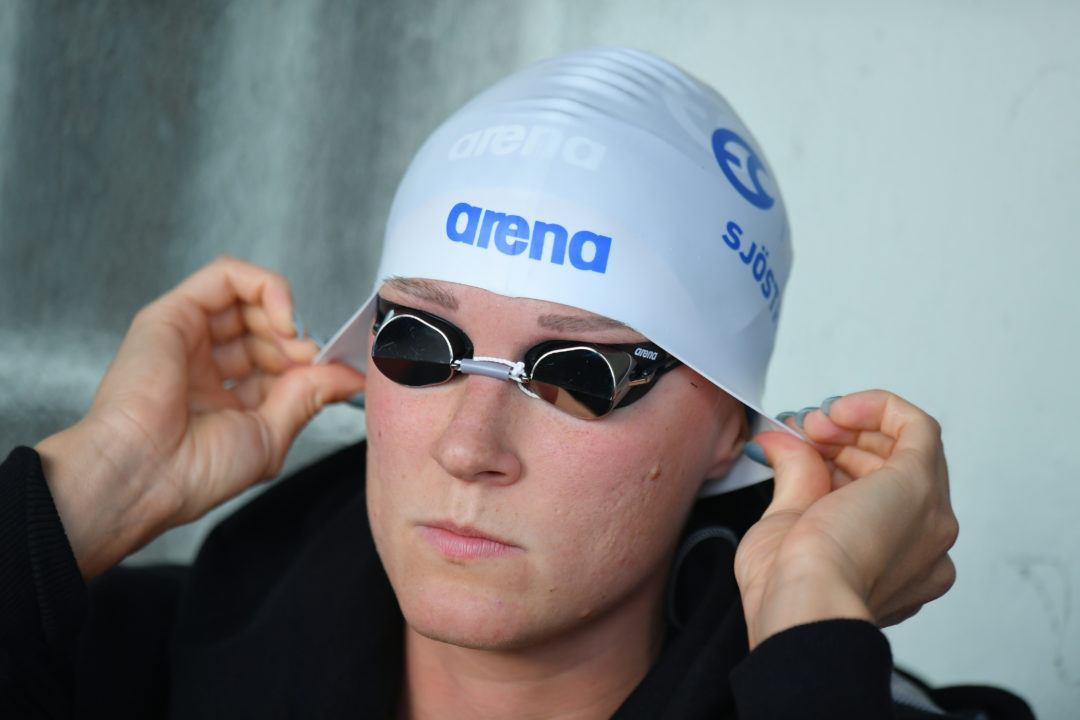 Sarah Sjostrom leads all money-earners after one stop of the ISL, and Florent Manaudou has also cracked five-figure earnings in one meet. Archive photo via Arena

Sarah Sjostrom leads all money-earners after one stop of the International Swimming League, and Florent Manaudou has also cracked five-figure earnings in one meet.

The prize money system is heavily weighted to athletes on the best teams, so it’s no surprise that Energy Standard team members make up 7 of the top 9 earners from Indy. That’s even before the team bonuses, which will come at the final in December, where Energy Standard is the clear favorite.

The Cali Condors have three of the top 10 earners. Meanwhile no one from the DC Trident or the Aqua Centurions made more than $4200 in the opening stop.

The big money comes in the ‘skins’ races, and all four of the skins finalists (Sjostrom, Manaudou, Femke Heemskerk, Ben Proud) are among the top seven earners.

Athletes and relays earn money for top-4 finishes under the following system:

It’s a start. Totally enjoyed the first meet and looking forward to the next ISL meet in Rome!

Next stop is in Naples.