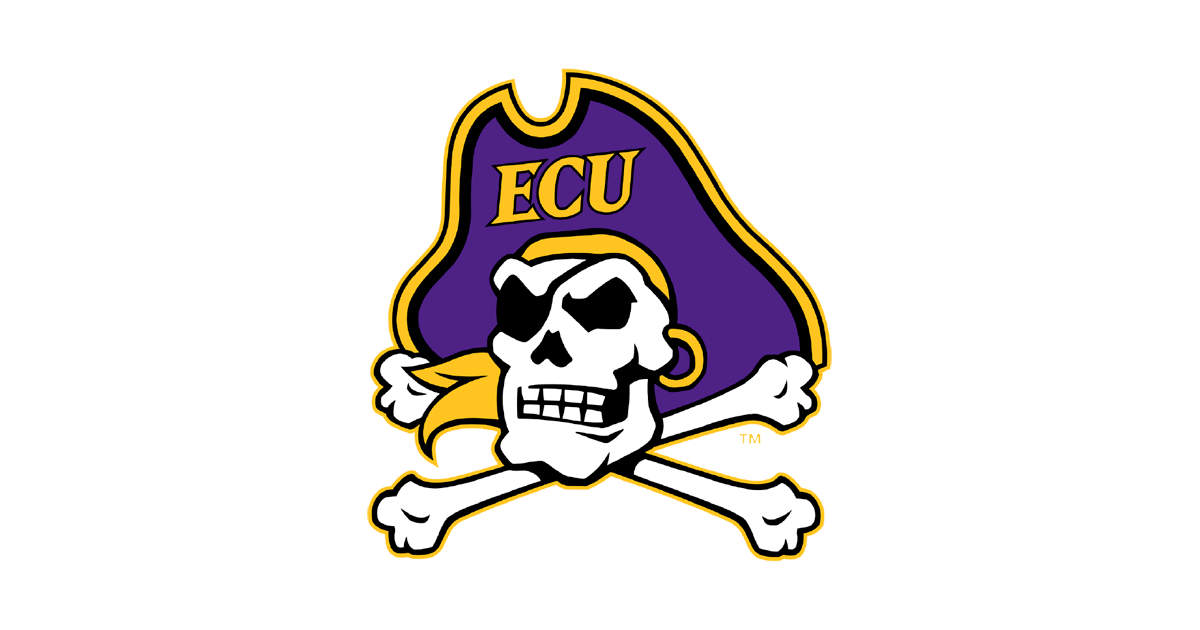 The men's and women's swimming & diving programs at East Carolina University are currently under investigation for an alleged hazing incident involving newcomers to the team last week. Stock photo via ECU

The men’s and women’s swimming & diving programs at East Carolina University are currently under investigation for an alleged hazing incident involving newcomers to the team last week.

The alleged incident occurred on Friday, August 25th and involved “freshman and transfer athletes,” according to the NBC affiliate’s report.

Hazing concerns have put a number of collegiate swimming & diving programs in hot water recently. Dartmouth put its women’s team on probation over the summer, cancelling three fall meets as well as the team’s winter break training trip, in response to allegations that the first-year team members were told to “create and present a sexualized PowerPoint presentation” for their teammates during the 2016 winter training trip.

Division II Drury head coach Brian Reynolds was forced to “step back” from his coaching duties after allegations of hazing by a former swimmer. And it was more than two years ago that Western Kentucky suspended its swimming & diving programs entirely for five years (and eliminated its coaching staff) in response to hazing allegations.

I feel for the people on the ECU team who transferred from WKU. They can’t get away.

Yeah really… aren’t there quite a few? I feel for them.

Maybe that’s part of the problem. They didn’t learn anything a few years ago.

Hazing has been around forever and will continue regardless of how butthurt people get about it. Sorry to burst your safe space, I mean bubble.

do u wanna cuddle, big boy?

My username is the titular character from a fairly popular book series. I am in fact a 65 year old woman, and I assure you my husband has me covered on the cuddling front, big boy.

Pretty sure you’re just a college guy who’s a troll and irrelevant.

Yes, everyone who doesn’t have an untraliberal opinion is a troll…nailed it crooked Donald, obvious non-troll.

Preach on brother! Nothing like a little harmful hazing to bring a team…never mind!

It is likely to continue but at a greater and greater cost to those who do it.

Until society cycles back around out of this oversensitivity fad it’s in right now and people stop caring about such minor things.

Society needs to cycle back and not move forward? Plan to writing about your vacation to Charlottesville this summer???

Never been. Plan on making more baseless assumptions about things completely unrelated to this topic???

I sure can! My baseless assumption is that you must have loved the supremacy that a hazing ritual gave you while making your teammates do humiliating, and more than likely illegal activities, and definitely not a 65 year old woman that hangs out on swimswam on a Friday night that endorses hazing. Try again junior.

Go back and quote for me the part of any of my comments that endorses hazing. You won’t find it, because I didn’t. What I did say, and stand by, is that it has always happened and always will. I have to laugh at the obvious disconnect between your chosen name and your comments.

You asked for baseless assumptions Troll Boy, and I delivered. Also glad I am able to make you laugh, though my opinion is that hazing is hardly a laughing matter If allegations are true, these swimmers really made a big mistake in the name of tradition and will affect their season and well as their program reputation. That’s reality.

Because nothing is more fun than humiliation, well, maybe hazing deaths…..

I’m hoping you’re kidding with this comment. We aren’t talking about freshman carrying the water jug or getting up and singing their high school fight song. The sexual abuse and making people drink themselves into oblivion in the name of team building is not fun, it’s downright scary. The fact that it has been going on “forever” in no way makes it right. People are being personally humiliated and some are even dying because of the excessive drinking. There are much better ways to build a team and it’s great that some people have realized this.

I agree, the only thing I said, and will continue to say when the subject comes up, is that it HAS ALWAYS HAPPENED and WILL CONTINUE TO HAPPEN. At no point in any of my comments did I say I supported or agreed with the idea, simply that regardless of my or anyone else’s feelings, it does and will continue to happen. And also that there are much more important concerns in the world to focus on then some embarrassing behavior by college kids.
I can’t speak for anyone else, but I do know this. No matter what I or anyone else wants to happen, certain things in life are going to happen. You’re a fool if you think… Read more »

How do you stop a problem? No simple answers – but putting in consequences for those that do wrong is a part of the deterrent.

Being humiliated, encouraged or forced to drink, should not be a part of team culture. Those who think it’s “butt hurt” (nice mature phrase – shows the educational and class level of those who use it) to try and change or enforce consequences are part of the problem.

ECU has a swim program?

Not all kids can swim high D1. Charming of you to run down conferences that are more mid tier. They are D1 athletes, despite your snark.

If you are a true swimming fan, you’d want programs like ECU thriving, vs vanishing like Buffalo, etc.

Oh my apologies, I didn’t realize you were the authority on how swimming fans get to conduct themselves. I beg your forgiveness.

I’m certainly not but one thing message board trolls seem to forget is critique can go two ways. Which is all I’m pointing out about your lame (IMO) comment about the AAC.

I guess it was. Almost as lame as the American Conference

I’ll be sure to avoid your commentary in the future. My bad for engaging.