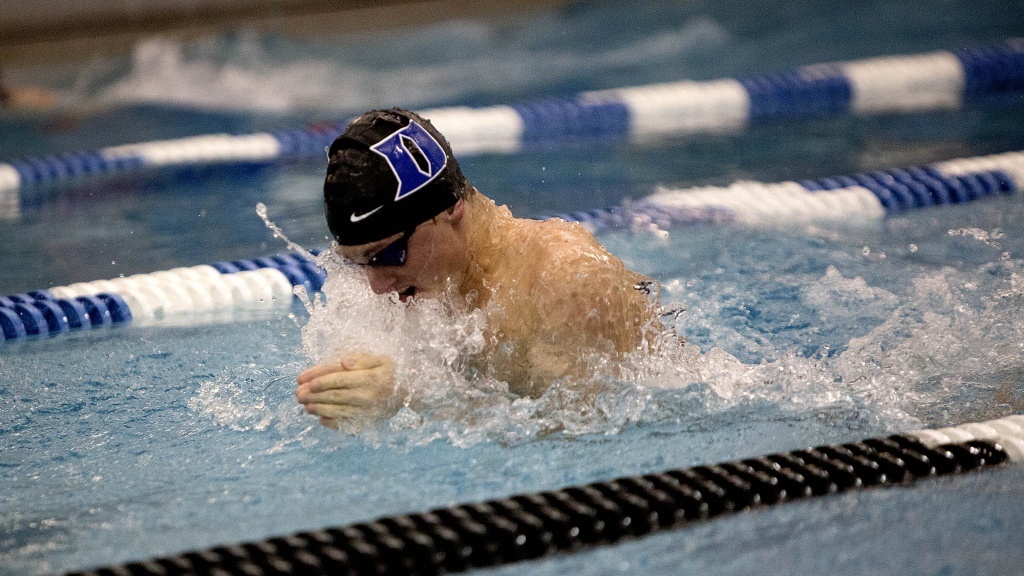 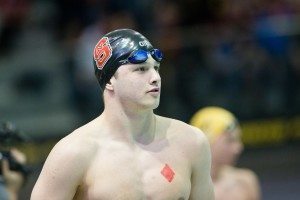 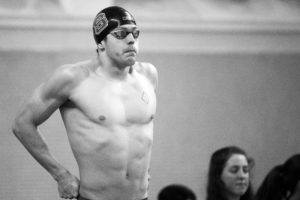 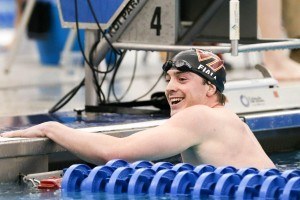 In a mid-day time trial session at the 2017 ACC Men’s Swimming Championships, Duke senior Dylan Payne made his best attempt yet at an NCAA qualifying time in the 100 breaststroke. He swam a 52.61, which ranks him in a three-way tie for 23rd in the NCAA this season with just the MAC and Pac-12 Championships, plus last-chance swims, left to go.

Last year, between 29 and 30 swimmers were selected in each event, and in the 100 breaststroke that meant a time of 52.92-or-better was invited. As has been documented, though, college swimming has been much faster across-the-board this season, so Payne will have to wait for the dust to settle to learn his fate.

Payne placed 6th in the individual final in 52.82. His teammate Peter Kropp placed 2nd in that 100 breast final with a 51.88, but had the fastest time of the day, the 4th-fastest in the country, and an NCAA Automatic Qualifying Time, from prelims of 51.46.