"I've always been big even when I wasn't big." 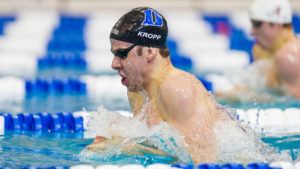 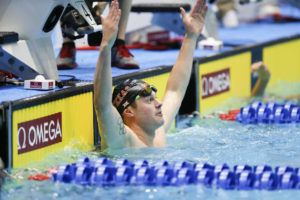 Five years ago, we ranked Jack Conger as the #1 recruit in his class. He won 9 NCAA event titles and helped Texas win the big show three times. How did the rest of his class stack up over four years in the NCAA? 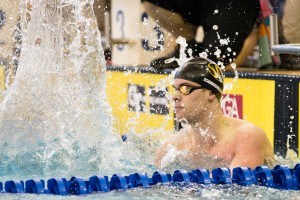 Defending champion Fabian Schwingenschlogl, the first swimmer out of Mizzou to ever win an NCAA title, will have to hold off Texas breaststroke star Will Licon to defend his 100 breaststroke title. 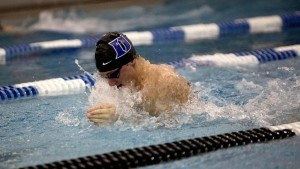 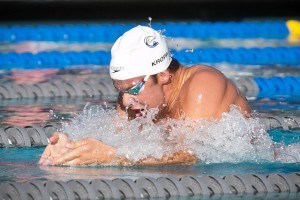 His 51.46 marked his first time breaking the 52-second barrier.

Peter was born in Danbury, Connecticut but was raised in Los Angeles, California.  Peter grew up swimming for Rattler Swim Club, and went on to swim for his high school Loyola.  His sophomore year at Loyola, Peter was state champion in the 100 breast along with being runner up in the 200 IM.  Then as a senior, Peter was a CIF finalist in the 100 breast, 200 IM, 400 free relay and 200 medley relay (courtesy of goduke.com).  While at Loyola, he also set school records in the 100 breast, 200 IM and 200 medley relay. Although he is a man of few words, Peter has been a big part of Duke’s breaststroke program.

Peter swam a majority of his club career with Rattler Swim Club where he qualified for the 2012 Olympic Trials in the 200 breaststroke and competed at the 2013 Junior National Championships.  He recently switched to Canyons Swim Club where he placed second in the 100 breaststroke at the 2014 Summer Junior Nationals and qualified for the 2016 Olympic Trials.

Peter is majoring in Economics with a concentration in finance, and hopes to do something in this field after graduating.