Denmark Will Send Roster of 5 Swimmers 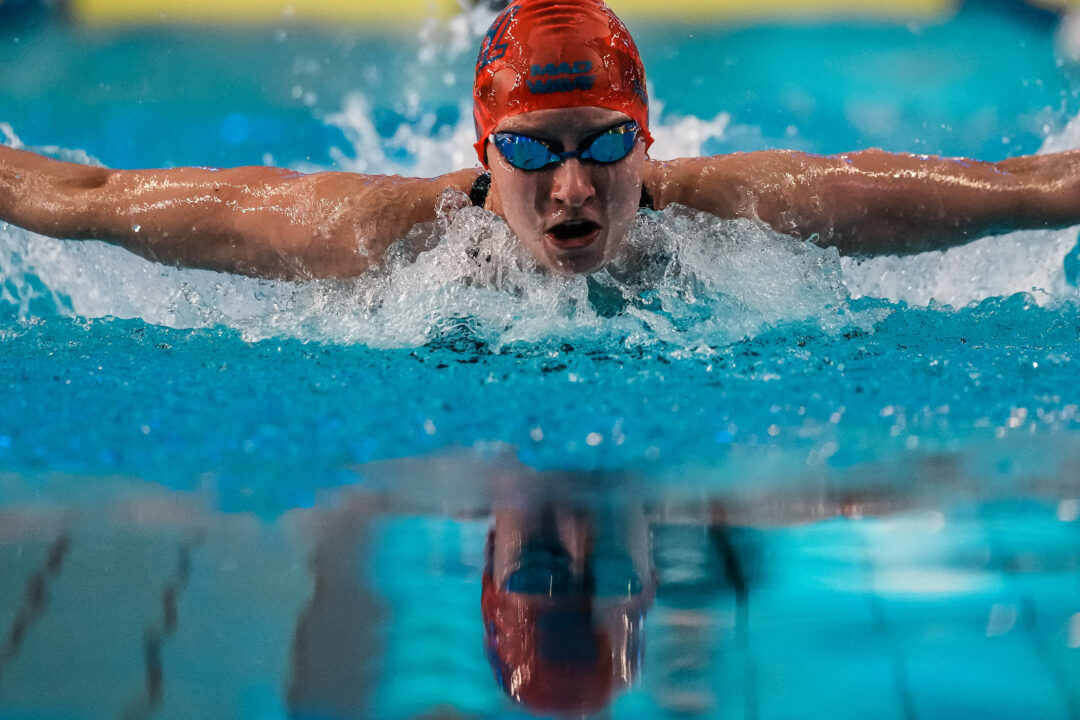 Helena Rosendahl Bach (above) is one of four Tokyo 2020 Olympians who will represent Denmark at the World Championships later this month. Archive photo via Mike Lewis/Ola Vista Photography

Denmark will send a small roster of just five pool swimmers to the 2022 World Aquatics Championships that start later this week. That is a dramatic decrease from the 12 swimmers they sent to the last edition of this meet in 2019.

Two additional athletes, Olympic gold medalist Pernille Blume and Anton Ipsen, qualified for the World Championships, but declined their spots on the team.

“Pernille has spent a lot of energy performing for the Olympics, and there is nothing strange in the fact that she has needed to recover mentally and physically. After Wild with dance participation, she has only recently resumed her training and she is not yet at a level where she can perform her best. In order for Pernille to prepare as best as possible for the 2024 Olympics in Paris, we have jointly made the decision not to participate in the international championships this summer,” says national coach Stefan Hansen.

“After the Olympics, Anton started at one of the world’s toughest college programs, MIT. He has kept his training straight, but the studies have required more time than expected, and therefore we have decided together that we aim for other championships, so he has peace of mind to concentrate on his studies.”

Ipsen is working on a Master of Business Analytics at MIT in the United States.

The five athletes that are going represent three different trainings setups. Beckmann, Jensen, and Ballerup all train at the National Training Center. They will be accompanied by their coach Jon Langberg.

Bach trains at Aalborg, which will send coach Bjørn Sørensen with the team, and Nickelsen trains at Helsingør Swimming Club under coach Mick Steen Nielsen, who will also make the trip to Budapest.

With four female and one male swimmer on the roster, and without much event diversity, it is unlikely that Denmark will swim any relays in Budapest. In 2019, the Danish women swam both the 400 free and 400 medley relays, but without using Blume in prelims, neither relay advanced to the final.

Denmark didn’t win any medals at the 2019 World Championships and had three athletes final in pool swimming races. In 2017, Blume won bronze in the 100 free, and in 2015 the country won a total of four medals, all in women’s individual events.

I will say for Ipsen if he’s training with MIT while doing his studies, he’s in good hands there.

No Pernille Blume. Wonder if this theme of “the Olympics wore me out, so I need a break” is going to be a “thing.”

What happened to Alex Norgaard? Had a great 1500 in 2019 and has since fallen off the radar

He recently went on a break, he is getting back into shape at the moment….