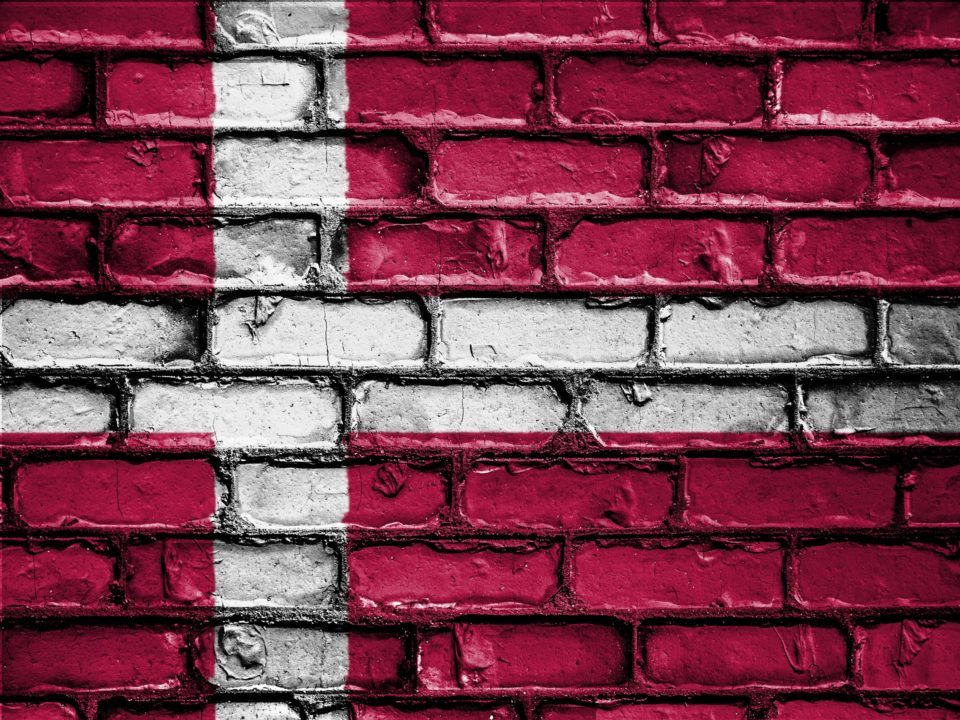 Denmark's governing body of sport has announced that they will be expanding their financial support plan to include smaller organizations and clubs.

Denmark’s National Olympic Committee and Sports Confederation (DIF) has announced an extension of their coverage scheme aimed at helping smaller federations and organizations within the country to recoup losses caused by cancellations of events due to COVID-19.

In a statement released on April 20th, Niels Nygaard, the chairman of the DIF, stated they would be extending a compensation plan already in place to help aid sports federations in the country. The aim of the extension is to assist the country’s smaller associations in recouping losses. Sports such as football (soccer), handball, and ice hockey clubs were cited by Nygaard as those which would most likely benefit from the changes.

Targeted at helping both elite and lower-level leagues and competitions, the new financial assistance plan now covers all athletic events with spectators greater than 350, lowered from the 1,000 that had been stated in the initial plan. While the plan extends the number of organizations covered by its original plan, it will only cover losses associated with the planning that had already gone into events.

The new financial plan will allow organizations with events that meet this requirement to apply for financial assistance retroactive to March 6, meaning that events such as the Danish Open, Denmark’s Olympic qualifying meet, that was set to be held between April 3-6, can apply for retroactive assistance if they fall under the new guidelines.

The extension will also benefit non-professional sports in the country. Several large handball rallies in the country were cancelled throughout the Spring due to the country’s social distancing policies. They will be able to apply for financial compensation for the planning that had gone into them prior to their cancellation.

Nygaard said that the DIF will remain in close contact with the governing bodies of the country’s organizations as it looks to support groups whose Spring event income is used as financial support throughout the year.

Denmark is currently in the early stages of lifting its restrictions on travel and gatherings. They are one of the first countries to reopen primary schools and certain businesses while laying the groundwork for a gradual reopening over the coming month.  The country has experienced a total of 7,700 cases of the coronavirus, with less than 400 deaths attributed to the disease.

Denmark does exactly what any developed country should do to tackle the economic crisis.
There’s a very strong social safety net in Denmark. In many ways the opposite of what we see in USA.
Big short-time working policy so that companies hurting can retain their workforce and employees can get 75% of their salaries.
https://www.euractiv.com/section/coronavirus/news/danish-corona-hit-firms-get-state-aid-to-pay-75-of-salaries/
The government also supports 90% of wages of hourly workers and pays rents of small businesses in trouble….
And they have recently decided that companies paying out dividends, buying own shares or registered in tax havens will not be eligible to any aid/bailout programs!
… Read more »

You are absolutely right. Hopefully this is going to be a learning lesson for the US. What we are seeing is embarassing

Typical BoBo-rant bull. If high taxes were the antidote to Covid-19, then New York City — with one of the highest tax burdens in the US — would practically be immune. For what it’s worth, the US death rate per 1 million population is 60% less than that of France. Throw out metro NYC, and its 80% less than France.
The American frontline people — from nurses to grocery stockers, from long haul truckers to neighborhood volunteers— have stepped up to combat this virus, and are doing an admirable job.
By the way, congratulations to the people of Denmark for getting your country reopened.

Did you get out of you system? Not to bright to think you’re going to change anyone’s political beliefs in a swimming comment section. Anyways I hope you are doing well.

“center-left social-democrat who defends the strong Danish welfare system” is pretty close to communist economic philosophy considering her agenda was to put the welfare system front and center on her agenda.