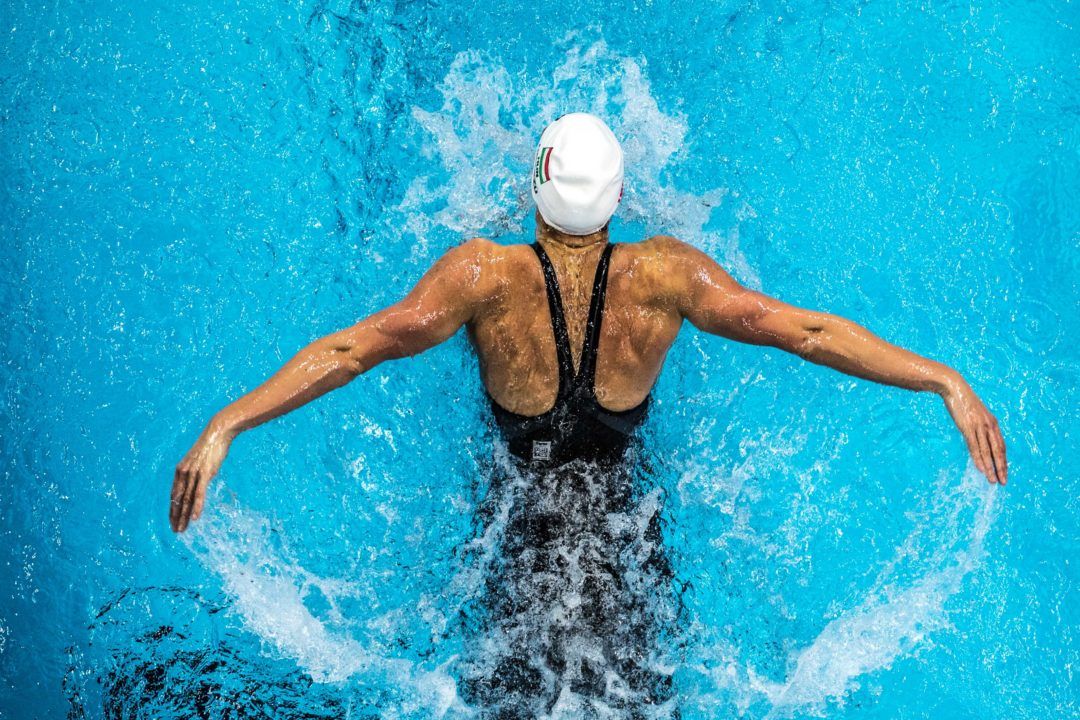 Hungarian Katinka Hosszu opted not to show for her preliminary heat in the women’s 100 butterfly, dropping the event she won at the 2016 Championships in Windsor.

Hosszu has taken on a much lighter schedule here compared to what she did two years ago, entering eight events compared to eleven there. She swam all eleven there, winning seven gold and nine total medals, while this drop of the 100 fly marks her second scratch as she also opted out of the 50 back.

In her absence, Kelsi Dahlia easily took the top seed of the morning in 55.46, over a second clear of the rest of the field. Hosszu managed to edge out Dahlia in 2016 by one-tenth of a second in 55.12, a time that remains her personal best and Hungarian Record.