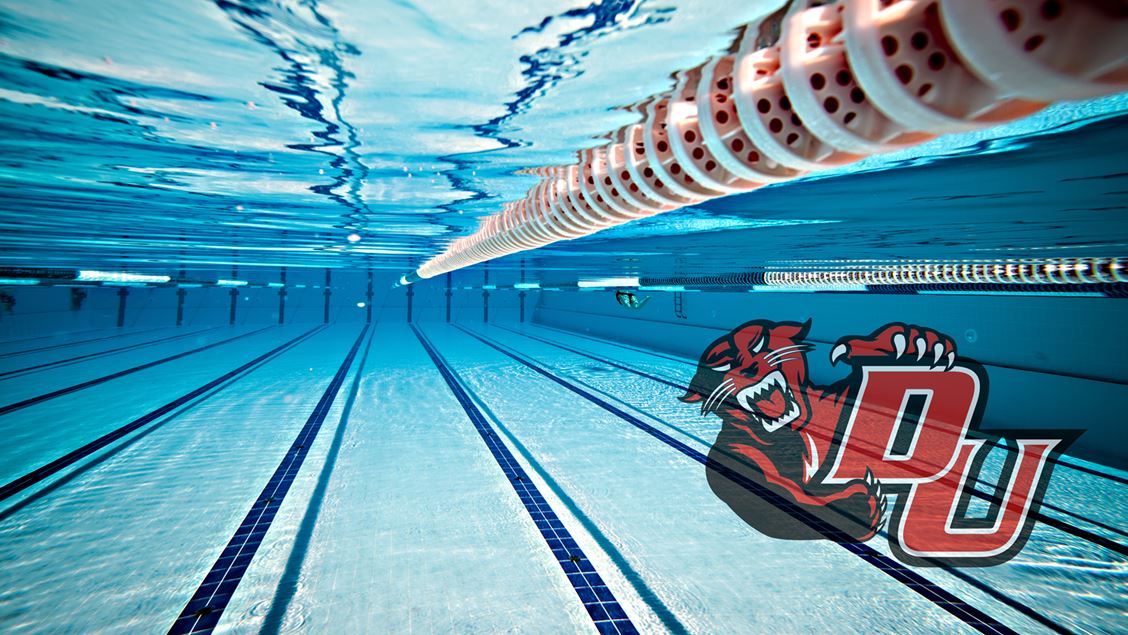 Current women’s team head coach Justin Vasquez has been scheduled to lead the men’s program too. The program will train at the Kentwood Aquatic Center in nearby Kentwood, Michigan, about a 10-minute drive west of campus.

“As we consider the addition of sports in our department, we reflect on our ability to provide a positive student-athlete experience for prospective members,” said Paul Lowden, executive director of intercollegiate athletics. “We feel that our collaborative relationship with Kentwood Public school aquatics coupled with the opportunity for this program to compete in NCAA DII and the GLIAC created the framework for a natural addition of men’s swimming and diving to our sport offerings at DU.”

The men will join the women in the GLIAC conference, which includes 6 other conference members: Grand Valley State, Northern Michigan, St. Cloud State, Wayne State, Saginaw Valley State, and Ashland. Beginning with the addition of the Davenport men, the GLIAC will have more men’s teams than women’s.

The Davenport women finished 5th out of 6 teams in the GLIAC in their first season.

In the last week, Division I school Oregon State has announced the cutting of its women’s swimming & diving program, while Division II’s Bridgeport University has cut both its men’s and women’s teams.