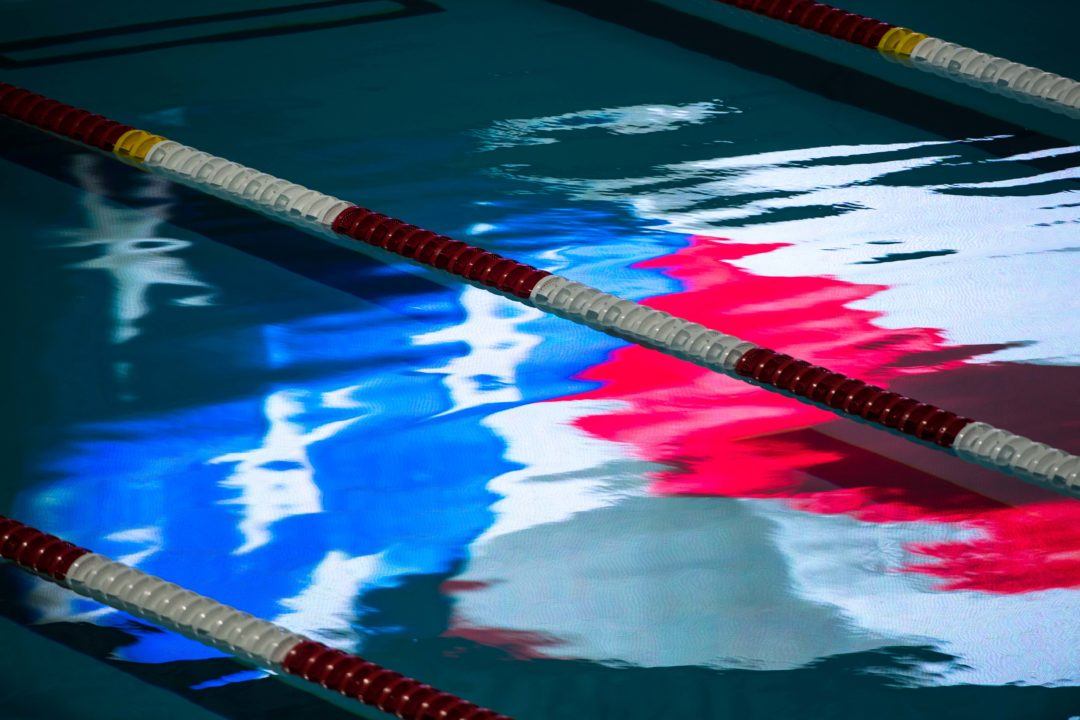 The bill received widespread support in the wake of the Larry Nassar case, where a former sports medicine doctor was sentenced to 40 to 175 years in prison for sexually abusing young athletes. Nassar was accused of abusing more than 150 women over more than two decades.

Nassar’s work with Olympic gymnasts along with athletes in other Olympic sports has led a Congressional committee to investigate USA Gymnastics, USA Swimming, USA Taekwondo, the U.S. Olympic Committee and Michigan State University.

According to The Chicago Tribune, supporters of the bill cited “a patchwork of state laws on reporting suspected sex abuse” as bringing about the need for a national standard. The bill requires sport governing bodies to report allegations of sexual abuse to law enforcement or face up to a year in prison. The bill passed by a vote of 406-3 and went to President Donald Trump for his signature. The 3 who voted no were R-Thomas Massie of Kentucky, R-Justin Amash of Michigan, and R-Mark Sanford of South Carolina.

Amash explained his decision in a Facebook post that he did not believe that the bill was constitutional, and that the federal government has “no general jurisdiction” on the subject of suspected child abuse.

“The bill passed by a vote of 406-3 and went to President Donald Trump for his signature.”

I mean, idk the particulars of the bill but I’d be interested to hear from the 3.

The 3 “Nay” votes where Thomas Massie of Kentucky, Justin Amash of Michigan, and Mark Sanford of South Carolina. All 3 are Republicans.

Amash explained why on Facebook. Essentially, he believes the constitution doesn’t allow the federal government to pass such laws, more-or-less declaring it a states-rights issue.

Is swimming as bad as gymnastics? Is there an equivalent of a Larry Nassar in the world of swimming, or is swimming too decentralized for one man to wield such power? For what it is worth, USA Swimming swept the sexual abuse allegations against coaches under the rug for many years.

State’s rights? They may be correct. Maybe.

I don’t like to get in public debates about comparing sexual predators. There are no winners in those conversations, only losers.

I will say that swimming has had cases of coaches that everybody knew had abused athletes, and nothing happened for decades. Rick Curl is the one who jumps out.

I wasn’t going to name names in the swimming world because all of us that have followed this issue know the names of the greatest offenders. The comparison between the sports was a loose comparison, and I was just wondering out loud about how the sports are organized and governed. As the father of two age group swimmers (13 yr old son and 10 yr old daughter), all of this is very scary.

The other issue, whether this is a federal or state’s rights issue, is a very real constitutional question.

As for state’s rights: The Commerce Clause of the US Constitution (Article I, Section 8, Clause 3) states that the United States Congress has the power to regulate commerce among the states.

How is it a constitutional question?

Your post raising an additional interesting question. Do we know about _all_ of the long time offenders? Are there more that have been protected?

Also, if anyone is aware of rumors of _ongoing_ activities, you have an obligation to report or you are an enabler. As we’ve seen with Nassar, these activities will continue with future children until someone puts a stop to it. Not reporting = foresaking a little boy or girl in the future.

Dang…I’m for states’ rights, but some things just have to be dealt with at a federal level. This is one of those things – all children deserve to be safe. Period.

With that logic (or lack of it) each state should have its own Olympic team since the ASA is essentially an illegal law.

Many states require coaches and youth organizations to mandatory report. Notwithstanding USAS already had a reporting policy in place.

As for the Congressmen who believe the Federal government cannot constitutionally pass such a law and any other individual arguing state’s rights, the Commerce Clause of the US Constitution (Article I, Section 8, Clause 3) states that the United States Congress has the power to regulate commerce among the states.

The “law” is actually an amendment to the Child Abuse Reporting provisions of the US Code on the Protection of Children and Other Persons. The constitutionality issue, as least facially, should not be a problem. The original law applied only to “individuals and professionals engaged in a professional capacity or activity . . . on Federal land or in a federally operated (or contracted) facility”. This is probably where Amash came to the mistaken conclusion that the elimination of this language in the new “covered individual” definition made the amendment unconstitutional. The new definition resolves that dilemma by applying only to organizations that “participate in interstate or international athletic competition.” The amendments to the covered individuals section reaches very deep… Read more »