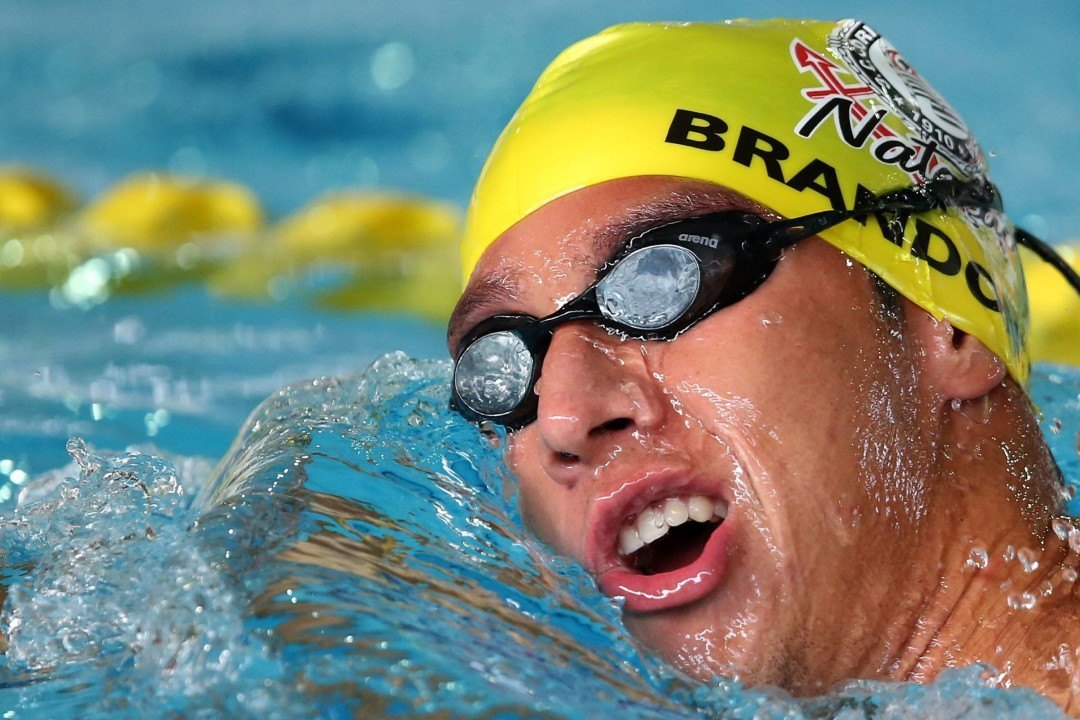 Almeida was a blue-chip pickup for the Gamecocks in the offseason. The 20-year-old was a 2015 World Junior Champion in the 1500 free and runner-up in the 400 IM. He’s also won individual gold at the Pan American Games (2015) and South American Championships (2016). He was a Brazilian Olympian in 2016 as well.

A former World Junior record-holder, Almeida figures to be a huge boost to a South Carolina team that has excelled with distance freestylers lately. He joined the program last fall, but has been unable to compete while dealing with NCAA eligibility paperwork. The school said last fall that it was confident Almeida would compete during the second semester, but no official debut date was given. Brazilian media reported in mid-January that Almeida had been cleared, but the school still didn’t have any official word on his status for us.

But now a South Carolina representative has told SwimSwam that Almeida will compete this weekend at Virginia Tech. That should allow Almeida to swim the SEC Championships in two weeks with a chance to qualify for NCAAs in March.

A great addition to USC and boost to both the SEC and NCAA meet. Hope this great young man can do some great things with studying and training at USC.

Why is his head out of the water like that?

Probably bcause he was warming up