Cole Pratt Scratches 400 IM Final In Favor Of 50 Back 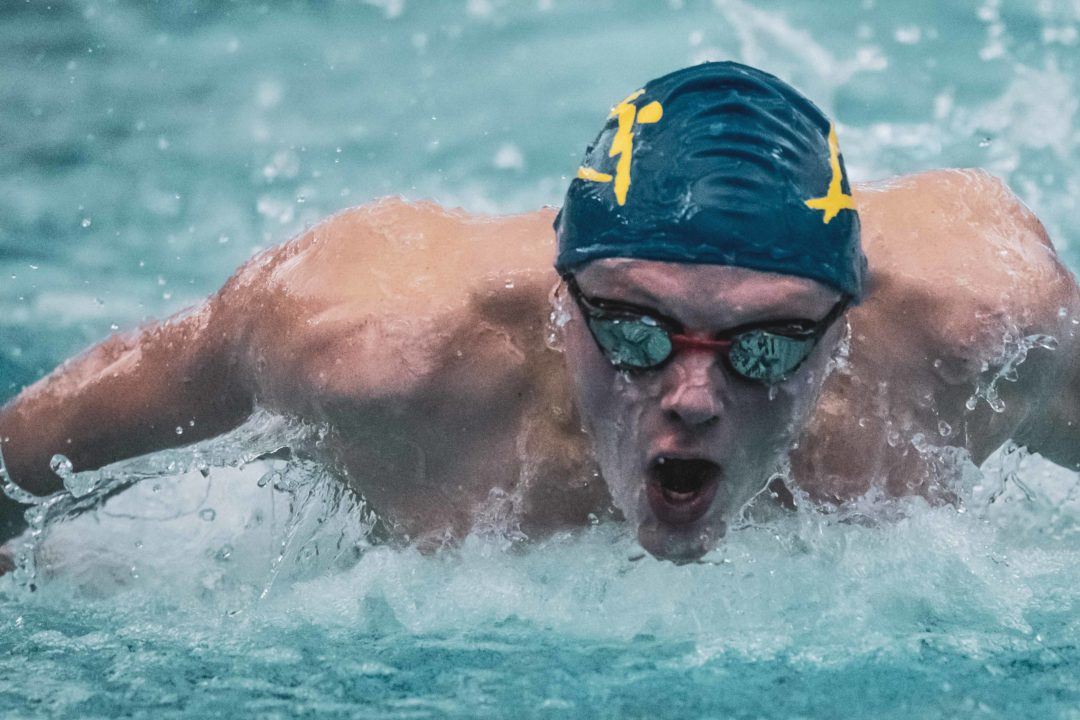 After swimming the third fastest time of the morning in the men’s 400 IM, Cole Pratt has scratched out of the final on day two of the Canadian Swimming Trials.

The scratch bumps Brendan Vanherk up into the ‘A’ final after clocking the 11th fastest time of the morning in 4:27.96.

Instead, the member of Cascade Swim Club will turn his attention to the 50 back final, where he comes in seeded third after going a personal best of 25.87 in the prelims.

On Wednesday night, Pratt swam to a new 15-17 National Age Group Record in the 100 back, breaking Javier Acevedo‘s 2015 mark of 55.24 in 54.64 to take second. Acevedo was absent in the event yesterday due to a school scheduling conflict, but will face Pratt tonight in the 50 back. He’ll also contest the 100 free.

There were no other A-final scratches.

I prefer the 50 back too and I’m really more of a buttsitter if I’m being honest.